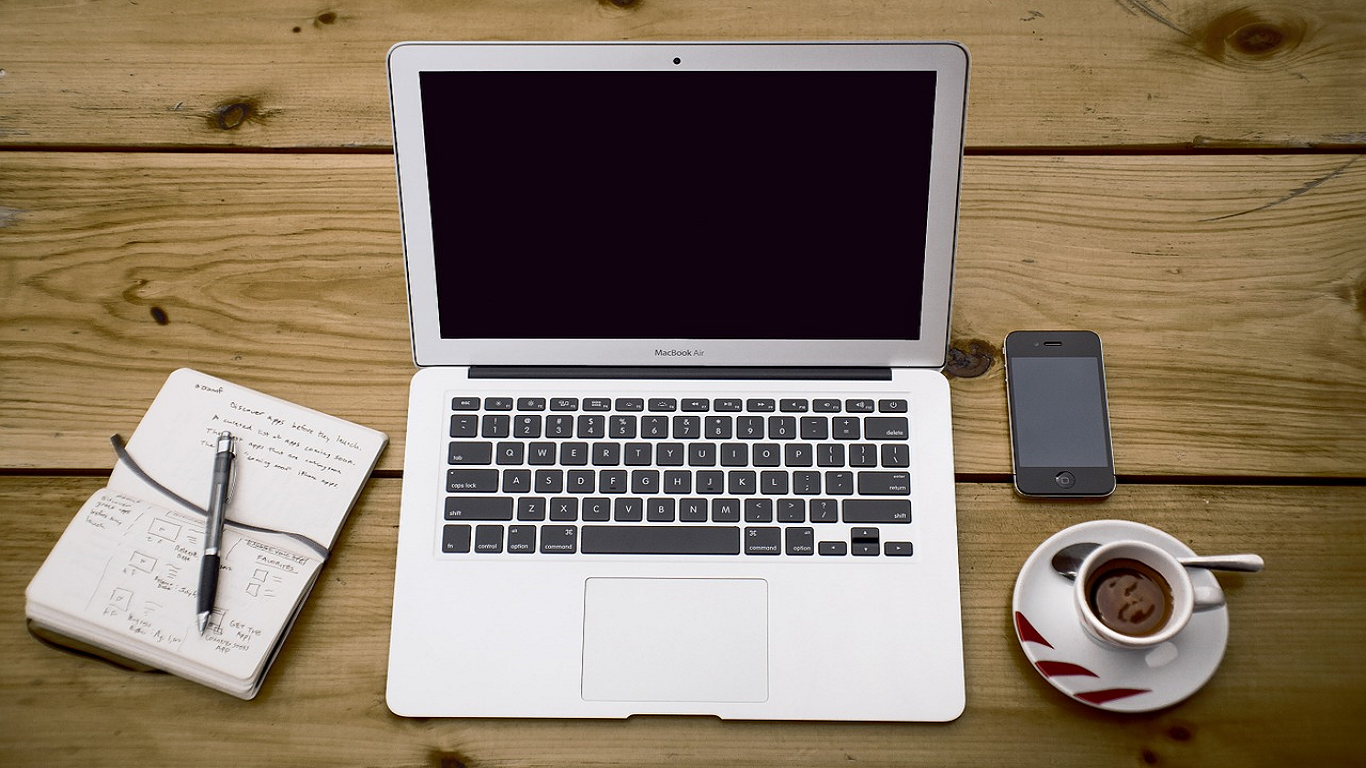 As a PR and marketer, it’s essential to get positive publicity for your client. But getting those elusive few column inches in print or a story online with a press release is not easy.

And that’s why everyone working in PR should know how to write an effective press release and how to get it noticed. After all, you could have an amazing story for the press, but if you don’t sell it to them effectively, that story will go untold.

Here are my tips to writing a good press release:

This is a good place to start. Your client will obviously think it’s newsworthy and want to get as much publicity as possible but that won’t happen unless there is a genuine interest in the subject matter.

Ask yourself – is there anything new in the story?

What’s unusual about it?

Would anyone outside the client business/ sector really care? (This might sound a bit harsh but clients can be hugely passionate about something that others aren’t and it’s important not to let that cloud your judgement.) 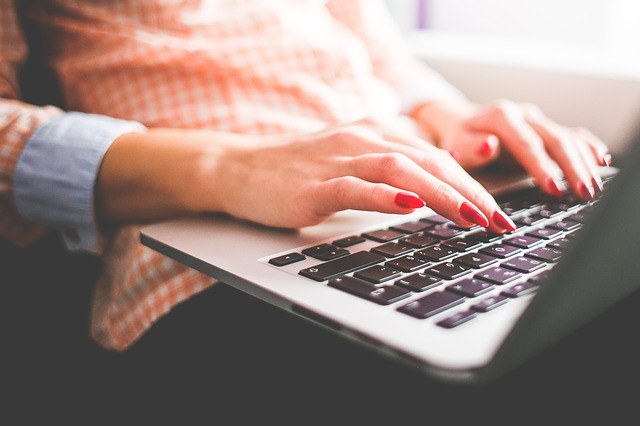 It’s crucial to know the target audience of the publication you are sending it to and what matters to them. It needs to be newsworthy so ask yourself what matters to them, what do they care about and how can I tailor the release to maximise interest? If you’re launching a new product that could appear on Love Island one day, it’s really not worth sending the release to Saga magazine or Reader’s Digest.

3. Get a killer headline

With so many emails popping into journalists’ inboxes every day, the headline must peak interest, otherwise you run the risk of the release being ignored altogether. Take your time to be creative but don’t be too clever. Label it press release or story idea – make it easy for the journalist to understand exactly what it is. 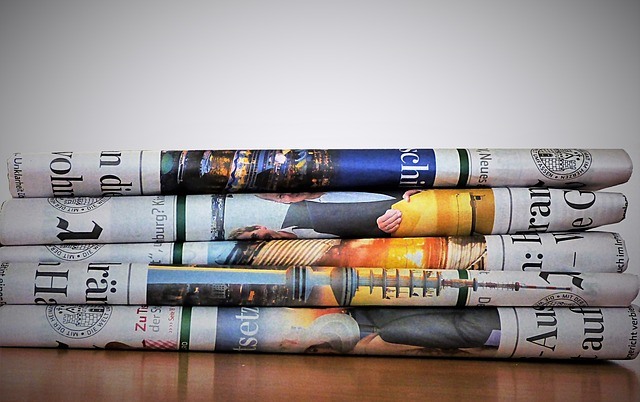 4. Write an intro that makes them want to read on

You can lose a journalist within the first line of a release. They are busy people, with digital clicks to get and print pages to fill and it’s amazing how many releases don’t get read past the first few lines. Win them over with a cracking summary of the story in no more than 15-20 words – much like an intro for a news story. I was trained to get the five Ws – who, what, where, when and why – if all these are contained in the top couple of paragraphs of the release, you’re on to a winner.

An effective press release doesn’t need to be too long. Just make sure it tells the important facts, including relevant insightful quotes and information. I usually aim for 400-500 words max. More info can be provided once the journalist has shown an interest in the story. 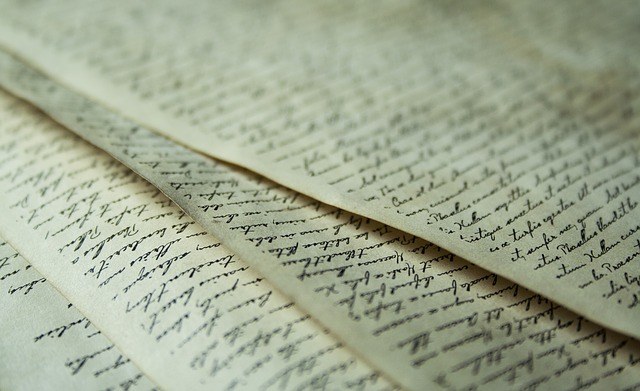 6. People make stories so always have a case study available

Journalists will always want a human-interest story so it’s vital to have examples of good, strong case studies with quotes who are willing to be interviewed at length if necessary and pictured. Don’t include anyone who isn’t available on the day the release is sent and make sure they understand they may be required for longer chats, more pics and even video.

Some press releases that have been lovingly crafted will be totally ignored. After all, hundreds land in inboxes each day and simply get deleted because they are not sold well enough.

It’s not just about crafting a cleverly-worded, engaging, informative release – it’s also about selling it.

When you send it to a journalist, make sure the subject line of the email is the killer headline and include the release in the body of the email rather than as an attachment. Clicking on an attachment really is too much like hard work for some busy journos.

Also, You MUST include pictures and video where possible. This makes it far easier for the journalist to present the story as a whole package to their editor – which makes it more likely to get coverage. 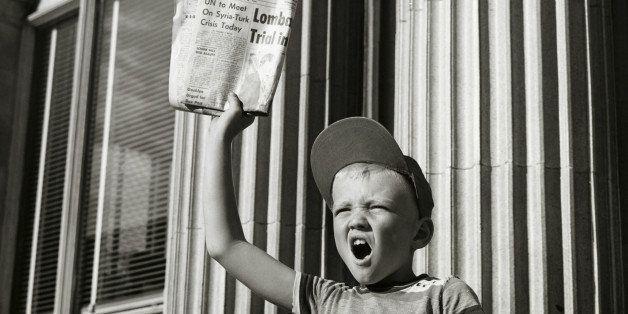 Allow some time before re-contacting the journalist, but don’t be afraid to get back in touch to check if they’ve read it. If they don’t seem keen, have a plan B. Ask them if there is anything you can do tweak it so it’s more suitable, offer up a different angle or a new case study. And if it’s still a no, don’t take it personally!!

Rachel Mainwaring worked at Wales' largest news publication WalesOnline as a regional journalist for 21 years and is now a freelance journalist and communications specialist. Read more about Rachel at www.mainwrites.co.uk.

NOBODY likes to be ignored. There can be any number of reasons that an email to a journalist goes unanswered - and the story goes...

Dealing with journalists can be tricky - especially when it comes to some of the more volatile characters in the newsroom.