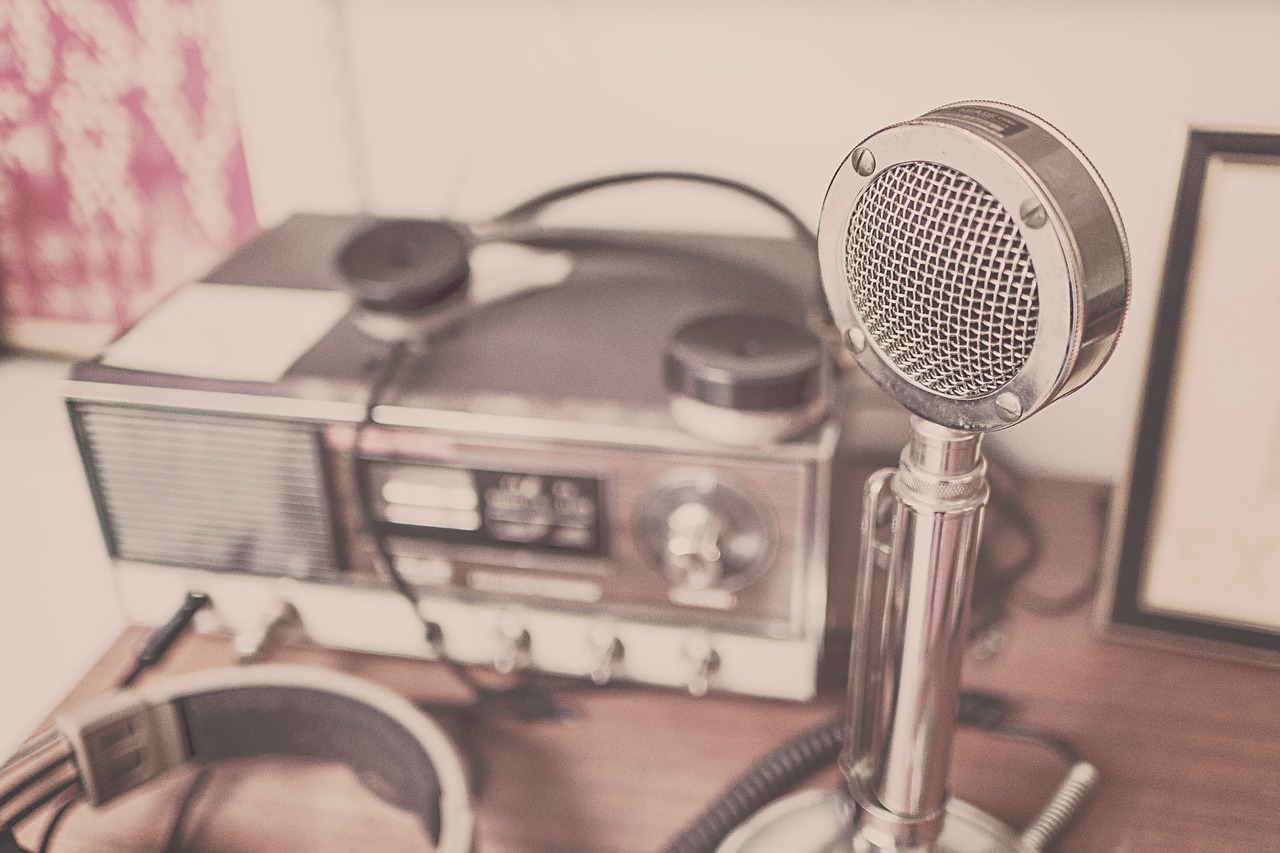 I’ll be honest with you, as a former broadcast journalist and radio producer, I’m not that keen on media training. I think if done badly, it can knock the personality out of people, make them monosyllabic and generally make them so petrified about doing any interviews that when the camera or microphone does make an appearance they freeze and sound like robots.

But what I have learnt through being on the other side of the fence and being on the receiving end of said microphone, is that basic, simple and personal tips and guidance on what journalists are looking for helps interviewees relax, have confidence and, most importantly, get asked to be interviewed again.

When someone asks for media training I now look at it from both sides. I don’t only consider what the journalist wants (that has been hard to bash out of me, believe me) but what the person being interviewed needs to consider before they open their mouths.

Many people have the impression that journalists are looking to trip them up, wanting to get them into such a spin that they spill something confidential – yes, there are some circumstances where this might happen – but more often than not, journalists are just looking for an angle on a story, a great case study or to learn something new from their interviewee. Nothing more, nothing less.

For journalists, time is of the essence - deadlines are real and are a constant - needing an entertaining and informative story is imperative and having a great interviewee who provides all of this is gold dust.

So, here are a few tips for anyone about to embark on a media interview:

As you can imagine, there are lots more tips, but for me, someone who has been there and despaired that the wonderful chatty person they spoke to on the phone before an interview has turned into a monosyllabic zombie on the air, these are the key ones.

The best tip I can give is BE YOURSELF – and to quote a famous catchphrase, please do not swear!!

The do's and don'ts of working with...

What are national journalists really looking for from PRs? How can you improve your chances of securing coverage and build a good...