The top 5 social campaigns that got everybody talking

Looking back at the glory days of live television, you probably have one or two favourite adverts that stuck around in your head for years to come.

Most of us still remember the Cadbury’s drumming gorilla rocking out to Phil Collins, the Budweiser guys screaming “wasssuuup!” to one another, and the child who prefers McCain oven chips to her own father. 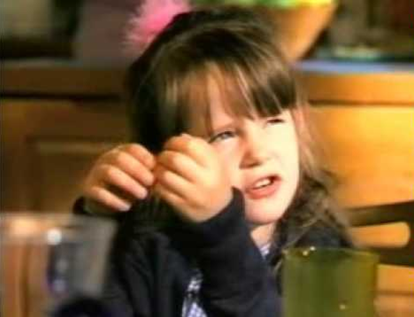 My personal favourite has always been the Diet Coke ad, for reasons I couldn’t possibly mention. 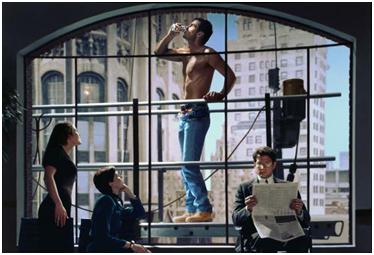 But times they are a’ changing, and social media is everybody’s new advertising platform of choice. And with everyone plugging their very best marketing content on Instagram, Snapchat and the like, there have been some brilliantly inventive campaigns gracing our smartphone screens in the last few years.

Here’s a round-up of our favourites - the ones that got everybody talking.

The ALS Association’s campaign asking the public to throw a bucket of ice water over their heads became a viral sensation overnight, and had everybody from Daniel Craig to your own Dad getting involved.

ALS jumped quickly on the ‘tag a friend’ frenzy that was sweeping social media and led the world in charity awareness at the same time. ALS would eventually raise $115m for motor neurone disease through this campaign alone. 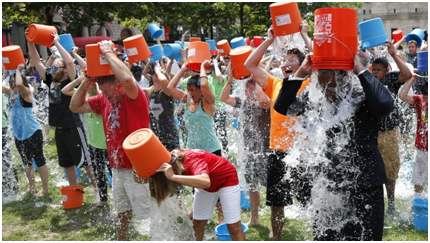 Old Spice – an oldy but a goody

‘The Man Your Man Could Smell Like’ is pretty great content all round, but the team at Old Spice took things a step further and harnessed the public’s love for the campaign’s legendary leading man, Isaiah Mustafa, by introducing him personally to his social media fan base and then responding to followers in real time.

In a 24 hour period, Isaiah responded to tweets (including one marriage proposal) with 116 personalised YouTube videos. The crew was reportedly given 7 minutes to record each video - including writing and shooting - while each clip amassed widespread sharing that helped push the campaign far beyond its original reach. 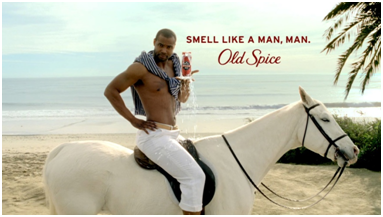 During Barack Obama’s two terms in office, the Democrats used social media in a way that a political party never had before. Obama’s charisma and likeability made him the perfect subject for viral content, with his communications team using behind-the-scenes White House shorts to campaign for everything from ObamaCare to why we should vote.

Not only that, but the 44th President’s popularity on social media led others to aspire to the greatest friendship goals of all time, thanks to the relationship that spawned a thousand memes – Obama and Biden… 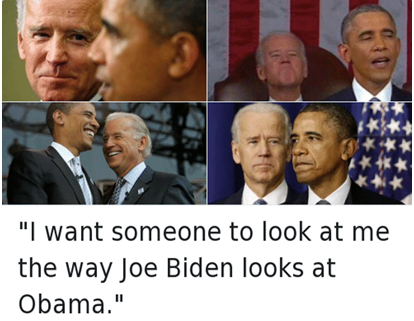 Innocent, the brand best known for fruit smoothies, launched a campaign in 2011 that was so ridiculously simple, it was genius. When Innocent launched a brand new line of vegetable pots, they naturally wanted to create a buzz around the launch and so, as many big brands do, introduced a discount.

But what Innocent promised their social media followers was that the more tweets they received about the veg pots, the higher the discount would rise. The hashtag #TweetandEat soon spiralled as fans went into overdrive to promote the product, all the while watching the tweet-o-meter fill up and the discount rise.

By the end of the campaign, there were over 18,000 mentions of #TweetandEat and 200,000 visits to the Innocent website, with it becoming a trending topic in just four hours.

To coincide with the launch of Apple’s latest release, the iPhone 6, the tech giant ran a crowd-sourced grassroots campaign that asked people to send in their very best pictures, shot on their iPhone.

The pictures went up on social media, in print magazines and featured on billboards across the world and, to Apple’s credit, genuinely looked like professional, edited photos. The campaign demonstrated that gone were the days of blurry, poor quality phone cameras – the iPhone camera was going to be dope AF. 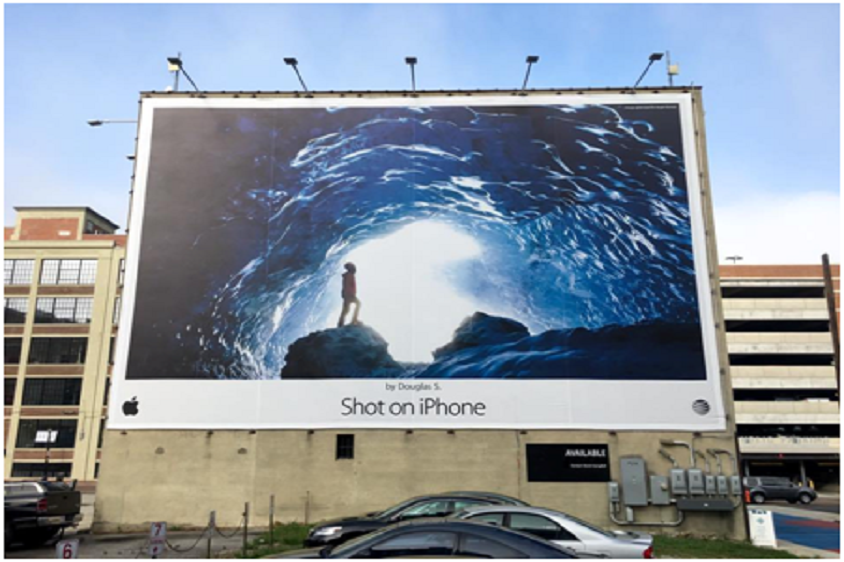 The campaign still runs to this day and even has its own Instagram account now where the most beautiful photos from iPhone users are displayed. Not only do these pictures show off a key product feature for Apple, they inspire product-users to get involved and give consumers the chance to be a part of the message.

A Love Letter to PR

The psychology of marketing