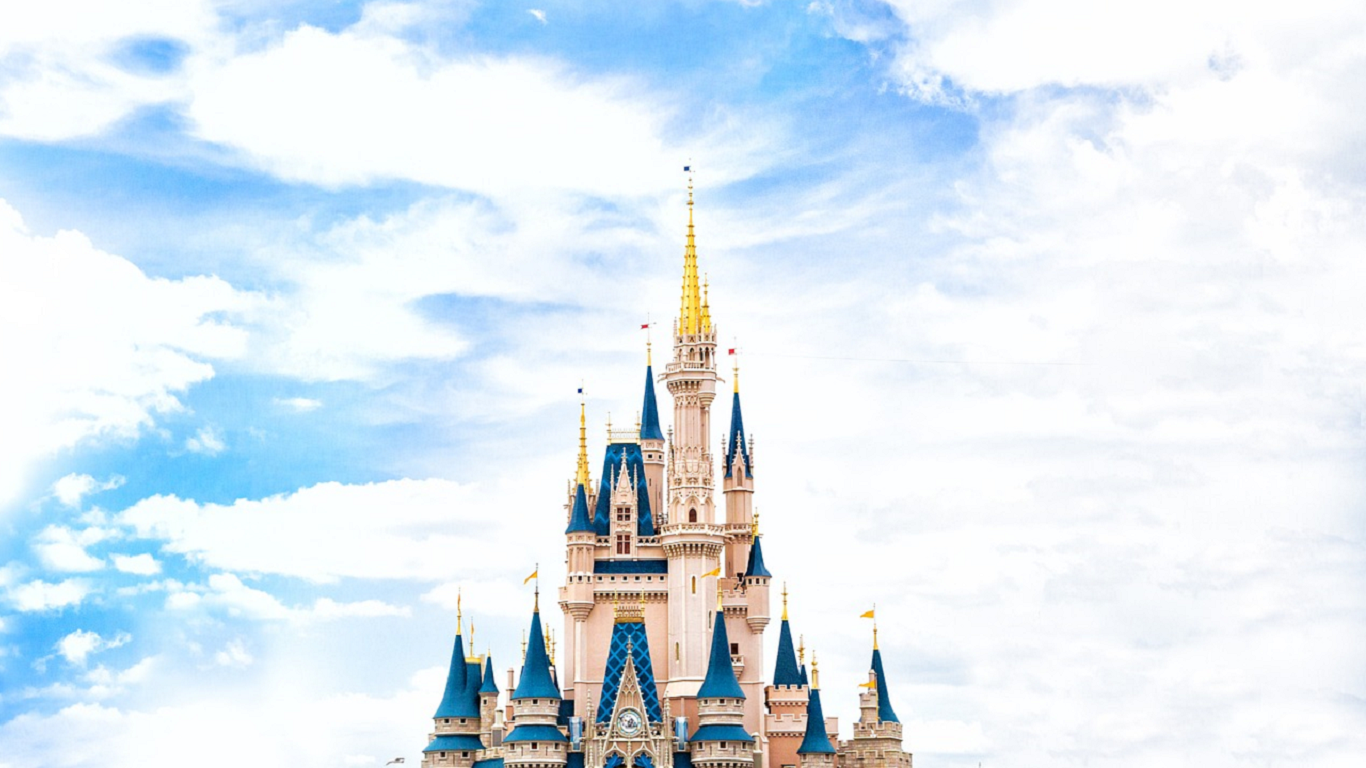 The five PR lessons we can learn from Disney movies

Admittedly there are lots of lessons we can learn from a Disney film… never trust a lady octopus who wants your voice, try not to grow your hair too long as everyone will want it, and please don’t fall in love with the first man who sings to you from behind a wall.

All great life lessons I think you’ll agree. But if you dig a little deeper, there are actually some rock-solid PR lessons within these films that we should all be aware of. So here we go, prepare to have your mind blown.

This film taught us about, if you get your internal communications wrong, it can have real adverse effects on the health, wellbeing and perceptions of your staff. If you think about it, if only Elsa had told Anna the truth about her magical ice powers, a lot of trouble could’ve been saved. Instead, Anna spent years outside her sister’s closed bedroom door wondering why she hadn’t wanted to play with her. She ended up feeling really isolated and alone and then got engaged to the first fella to show her some attention.

And this couldn’t be more true in an organisational sense either – it’s so important to get internal comms right. Sometimes, the decision makers think they’re doing the right thing by not telling staff about certain developments, but it can often lead to mistrust and suspicion. There will always be things that may be on a ‘need to know’ basis but ask yourself “what’s the worst that can happen if staff find out?”. They will most likely appreciate the openness - and you’ll probably get a lot more loyalty out of a team who feel involved in the business in return.

Guaranteeing results in The Little Mermaid

All Ariel the mermaid wanted was a pair of legs so that she could meet Prince Eric and fall in love, and live happily ever after. But to get the legs, she had to make a deal with a nasty Octopus-witch named Ursula. To seal the deal, Ariel promised she could make the Prince fall in love with her within three days, and she’d get a kiss – loads of time, right? What she didn’t account for were the external influences that got in the way of her deadline.

Again, this can often be true of PR agencies (not our kind of course, but definitely of some). In a desperate bid to get the business, agencies sometimes do the unforgivable. When the client says, “can you guarantee us some results?” they say, “Of course – we can get you 50 backlinks and I’m pretty sure the nationals will pick this up too.” So, when they then serve up a coverage report at the end of the month and those results aren’t delivered, the client is understandably unhappy.

No matter how much you want that account, it’s just not right to guarantee results – because, whilst we may not be scared of an octopus-witch getting in the way, there are always other stories getting ready to break which can prevent you from securing the coverage you promised. Don’t. Do. It.

The importance of the event in Cinderella

So the prince needed to find a wife…he’d met plenty of women and even chatted to a few, but to really know he was getting the right woman, he threw a ball! This way, he could size up all the ladies in the kingdom and know that his Mrs Right would absolutely not be a compromise.

Which just goes to show that, actually, the event is a really good way to get the right people through the door and help you meet your objectives. We have written about the benefits of an event previously on this very website, but that was just our opinion. Here we have Disney – arguably the best storyteller in the world – showing us how holding an event can actually deliver the right results for your business.

Where else can you get face time with prospective clients, partners and staff, and an opportunity to really understand each other’s viewpoints. Throw in a bit of food and some refreshments, and you’ve got yourself a captive audience right there.

The deadline, also in Cinderella

Back to this classic again as it teaches us yet another important PR lesson - the importance of the deadline. Cinders was literally told that she had to be home by midnight, or she’d find herself in a raggedy dress, sat on a pumpkin and surrounded by a group of mice. Just the way to end the perfect date!

But she forgot about the deadline and again, this is so important. Journalists will almost always have a deadline they’re working to and it’s rarely there for fun. They have a print deadline or an editor who needs copy by a certain time so that they can go through their own checks and fulfil their own plans. So, when a PR person says, “the deadline is….” it’s not something they can move - and if you miss it, you probably won’t get the same opportunity again.

A letter to the editorcan be effective, according to Mary Poppins

Bored of the carbon-copy nannies lined up at their door, Jane and Michael Banks decided to write a letter to ask for the perfect nanny. Those of you who have seen the film will know that this didn’t go down too well with their dad, Mr Banks, who promptly tore the letter up and threw it in the fire. But…. the letter did the job anyway and the one and only Mary P read it, and came straight to the house.

Likewise, if you have a story or a really strong opinion on an issue, there are lots of ways to communicate this to the outside world. In PR, you have the news release, the case study and the feature article to name but a few – all of which can help your client secure coverage and become a voice in their sector.

You may find that your news release didn’t get into the publication you wanted, and the feature article where you submitted a quote didn’t include your bit of wisdom. But you also didn’t agree with aspects of the feature…so in those cases, it can sometimes be worthwhile writing a letter to the editor. BUT REMEMBER, this isn’t a way to push your products or services, and it’s important to remind yourself of that. However, if you have a valid argument and you feel strongly enough about it, why not write in and put your name next to it? It’s a great way to communicate your PR message if not an often under-used PR method.

So, there you have it - five ways Disney films can teach us how to be great PR people. Some people may think these films don’t have relevant value in today’s digital society but be careful before you dismiss these cinematic masterpieces. Not only do they tell great stories - there’s also some great business lessons in there too.

Lynsey Walden is Co-Director at Front Door Communications and has over 15 years of experience in public relations. She has worked for Lloyds Bank and Weber Shandwick, one of the largest PR agencies in the UK, before joining GoCompare in 2007 to manage PR and digital marketing for several years.