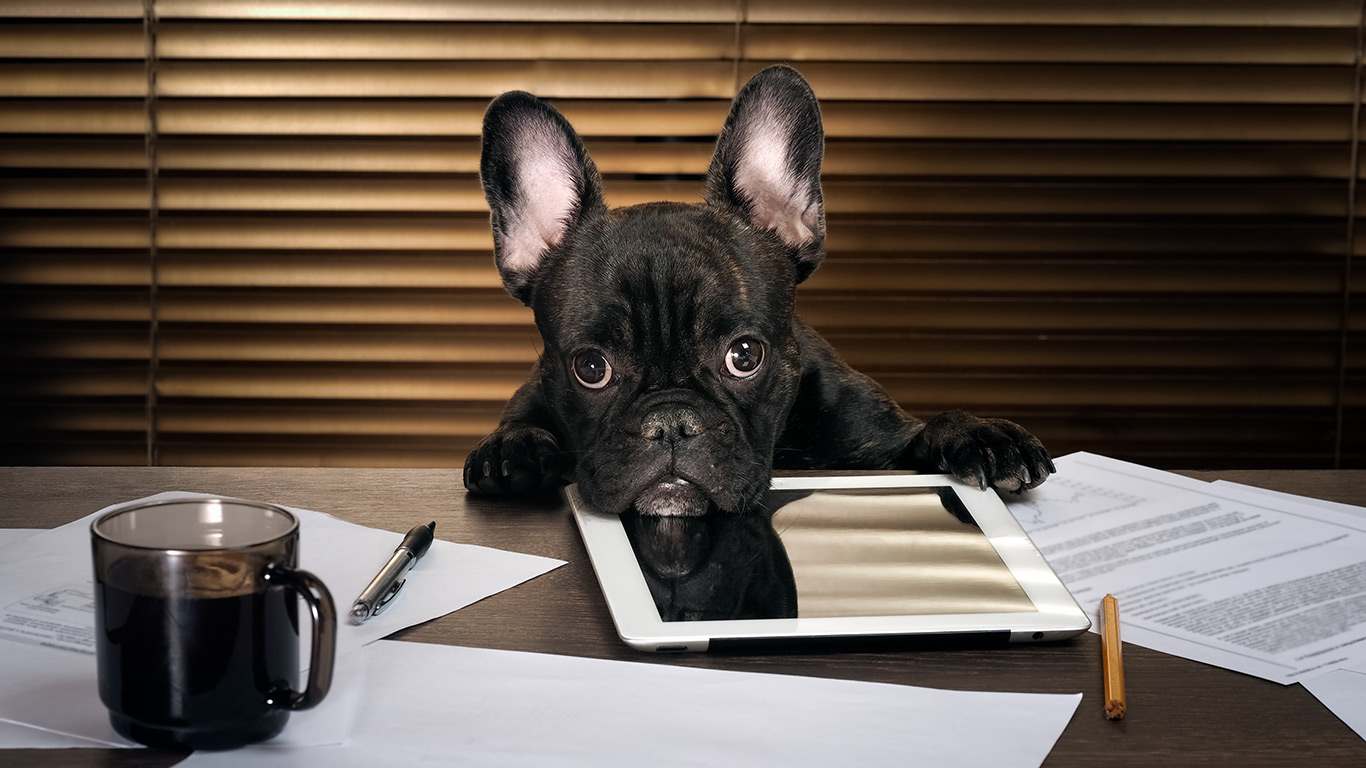 Pets in the office - The good, the bad and the furry...

The Front Door team recently attended an awards do, and as the sociable agency that we are, we joined in the celebrations with a few drinks - over which we discussed the idea of getting an office dog. I’ll be honest, I was completely horrified by this idea. The very thought of an excitable, breathless ball of fur bounding up to me each morning to sniff my unmentionables made my whole body shudder. You might have guessed by now I’m not a dog person - they are very cute and I get the principal, but I don’t want to look after one.

As you can imagine, my views prompted an incredulous intake of breath from the rest of the Front Door team. They were horrified that I didn’t just love the idea. “How can you not want a lovely dog in the office?” came the cries ”Just imagine all the cuddling we can do…” Uh, no ta.

So I thought about it in more detail; I decided to put my feelings aside and weigh up the pros and cons and see if there are actually any benefits to having a pet in the office…heck, who knows where this could go?!

So, after weighing it all up, whilst I can see that my difficult relationship with dogs is a controversial one out there in the real world, when it comes to offices, I think I’ll stand my ground. And as far as office pets go, this is about as far as I’m willing to go…. 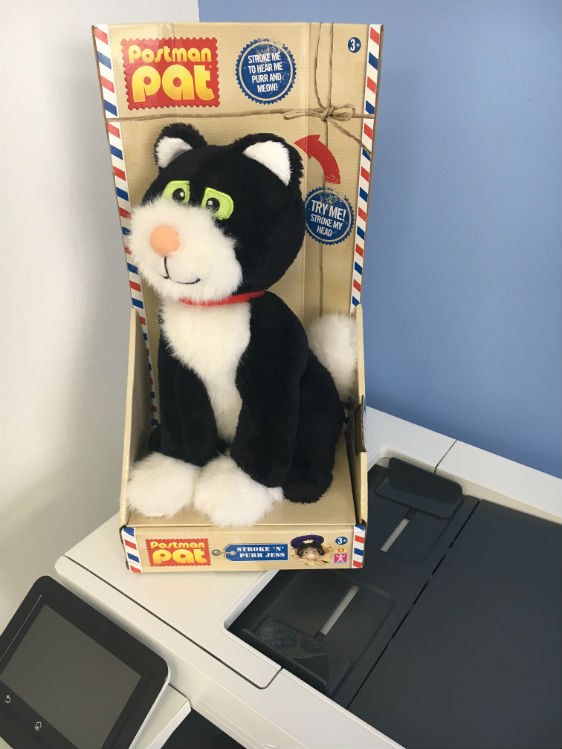 We welcomed A-level student, Nia Langford, to work with Front Door for a week and here's her take on it.

How to find the right PR agency for...

If you're looking to recruit a communications or PR agency, here are a few of our tips we've picked up along the way.

“What we really want is a tidy dap”

Our thoughts on being a start-up agency. It won't help you write a business plan but it's a good read.