Dealing with journalists can be tricky - especially when it comes to some of the more volatile characters in the newsroom.

Staying on the right side of any editor or writer is straightforward as long as you build a decent relationship - which is primarily achievable by providing great stories.

Here, a national journalist lists some things to avoid that can really rub fellow journos up the wrong way!

This is never allowed. Well, almost never. But it’s generally against newspaper policy to allow a piece to be read before it appears in the paper, magazine or on the website. Plus, by just asking, it rather infers that you don’t trust the journalist to get it right and so won’t do much for your relationship.

Checking direct quotes for accuracy is fine. So by all means ask to see any comments being used. In this instance, it’s preferable not to ask for changes unless absolutely necessary.

However, there are occasions where a journalist might want to show you a portion of the article they have written. Perhaps it’s on a technical issue to be checked by an expert your end. But this doesn’t give free reign to edit the copy. It’s just for accuracy.

If you do feel there are changes to be made, send suggested changes and other clarifications via email rather than making changes to the copy directly.

Case studies can make or break whether a story runs or not. If an editor asks the writer to get one, it’s usually non-negotiable. And it’s not like anyone will do. The case study will need to be happy to chat warts-and-all about whatever it is the story involves, and be available to be photographed soon. If that means in their lunch hour today, then so be it. To make an appearance in some publications, an editor may insist on a certain ‘look’. So they might need to scrub up well.

If a release mentions that case studies are available, it’s crucial you have some lined up and that they are are available on the day the release is sent out and for at least the next week. They need to be prepped which means making sure they are happy to be interviewed and for what they say to be published, and for their photograph to be used in the paper/on the website. It’s amazing how many case studies change their mind having not quite understood their names and picture will be published. It’s a huge waste of time when people pull out - especially if it’s after they’ve been interviewed.

3. Having no spokespeople available

The expert quote on a press release might not be right for the angle a writer has taken, or perhaps they just might want to get a fresh quote so it’s not lifted straight out of the release.

It’s not completely uncommon to be told that the person quoted in the release is on holiday. It’s not ideal as long as there is someone else ready and able on the end of the phone to offer some words of wisdom. Having nobody available can cause problems and delays for the writer.

4. Reading out press releases during a sell-in

When selling in a story, at the very least it’s important to make it sound interesting and engaging.

You need to be able to tell the story in your own words that makes it interesting. Reading out a string of sentences straight off the release just isn’t going to swing it.

Half the trouble is that pitches often come from really junior members of staff who often appear to be keeping to some kind of a script.

“I won’t keep you long. I’ve got a great story for you. We’ve got some really interesting stats around the topic of XXXXXXXXX. For example XXXXX and XXXX. It’s pretty timely what with [a recent news event/piece that recently appeared on this subject].

Getting in front of a journalist can be tricky when they are facing daily deadlines for online as well as print. Being flexible with a location for a meeting is a huge help for writers with rolling deadlines. But a desk-side briefing is not the solution. This, for the avoidance of doubt, constitutes a meeting around the journalist’s desk. Every now and again this offer appears in journalist’s inboxes. Apart from it disrupting the rest of the team, it’s just no place for a meeting. A definite no-no.

It is, however, really helpful to offer to come to the office where there may be a canteen or meeting room. Or perhaps to meet at a nearby coffee shop - sometimes it’s a good excuse to get out of the newsroom! 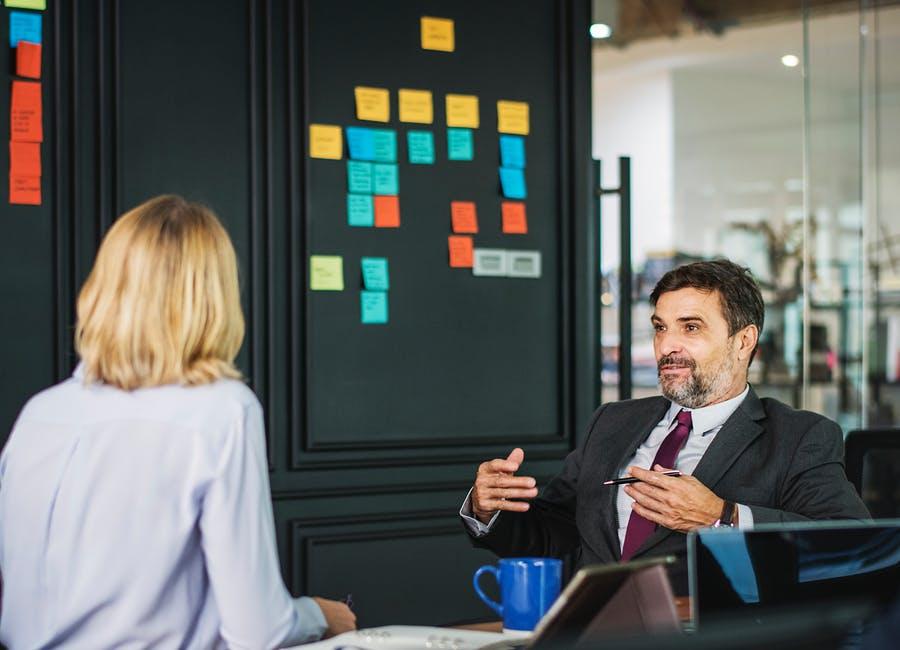 The do's and don'ts of working with...

What are national journalists really looking for from PRs? How can you improve your chances of securing coverage and build a good...