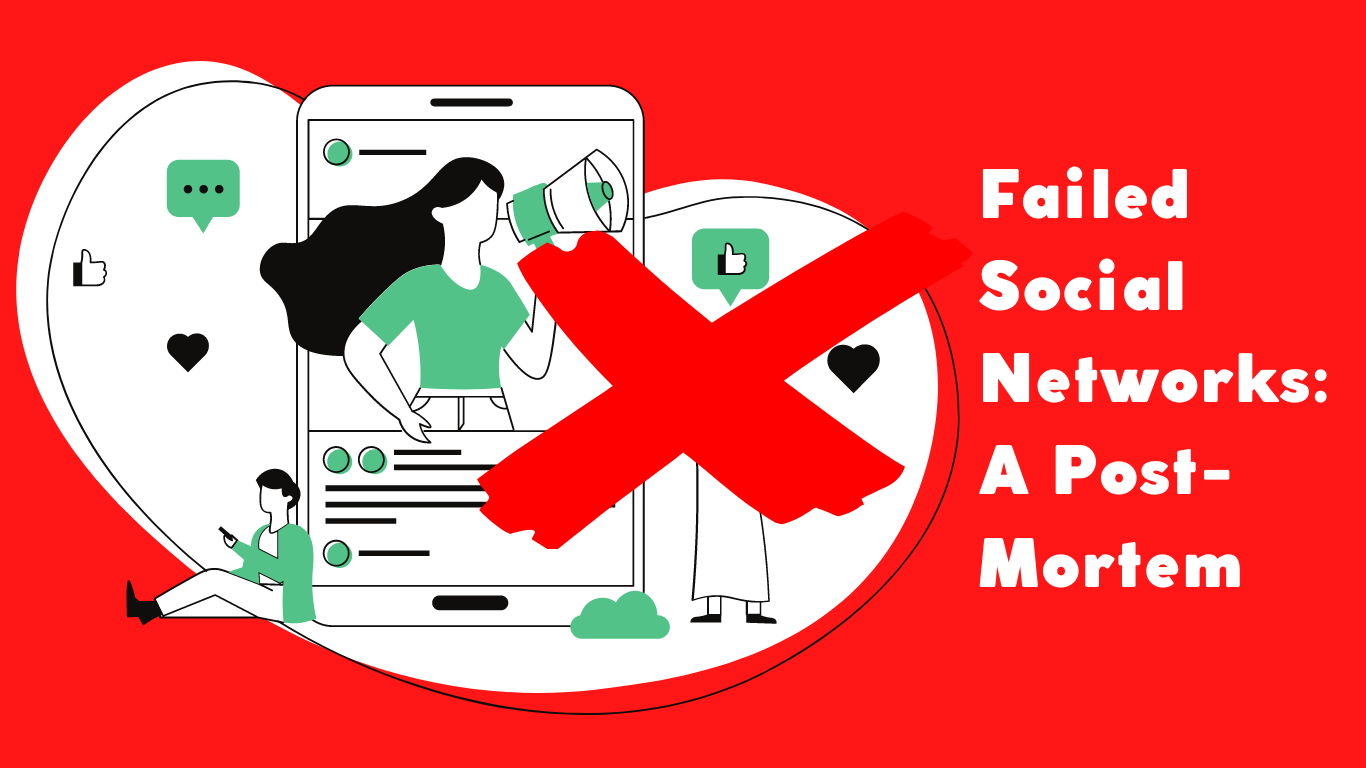 Failed social networks: 5 that bit the dust – and why

It’s hard to remember when we weren’t glued to our smartphones or spending more time than we should be curating our idealistic digital lives. For some, that turning point came with the launch of Facebook or Twitter. For others, it began with befriending Tom, MySpace’s co-founder and virtual ‘friend’ to all on the platform.

Since then, we’ve witnessed the rise and fall of countless social networks. But why do the likes of Instagram and Twitter continue to thrive while once-popular sites have fallen to the wayside? From Bebo to Vine, there are loads of examples of old social media sites that were popular one minute, and gone the next.

For those wondering what killed the competition, we’ve put together a post-mortem of some of the most memorable failed social media sites. 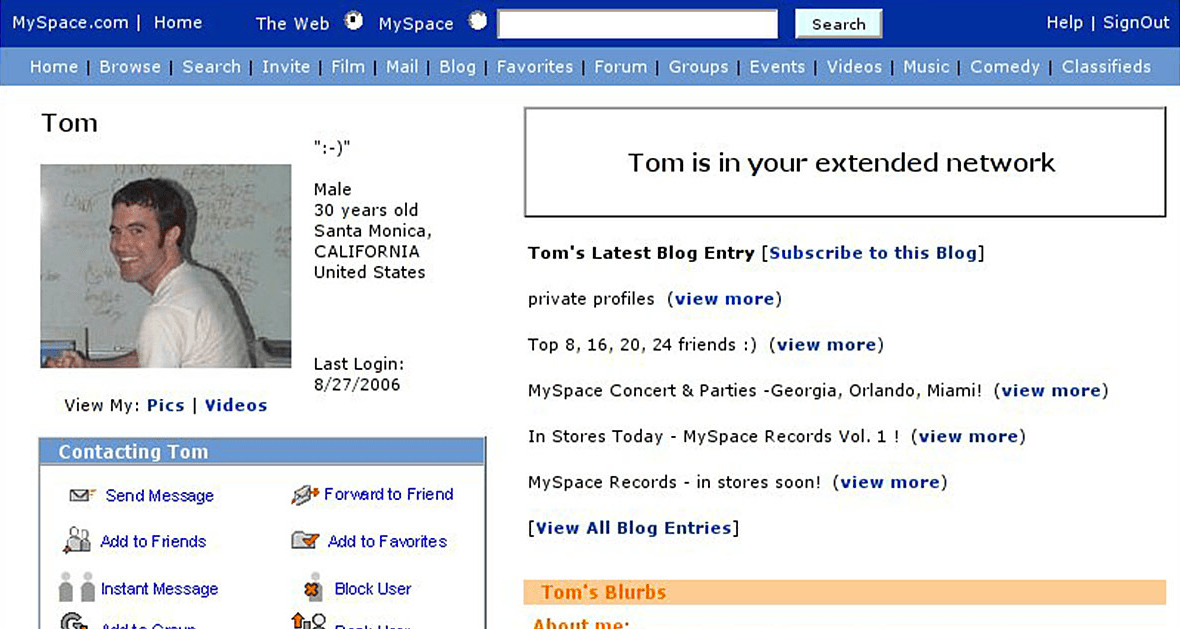 Let’s start with the grandfather of social media, MySpace. Launched in 2003 following initial success from Friendster at the turn of the millennium, MySpace appealed to internet-savvy teens the world over who used the platform to share songs, show their personality, and pioneer the selfie long before it got its name.

These days, there are 49,500 searches for “MySpace” on Google a month, but the most popular queries include questions like “is MySpace still a thing” – and that says it all, really.

While giving users the ability to customise their page was part of the appeal, it alienated those who didn’t want to waste time with tricky HTML coding. Just one year later, the earliest iteration of Facebook, which was far easier to navigate, was released.

Facebook’s instant messaging, friend lists, and navigation were a thing of UI beauty. Users quickly shunned MySpace, which was slow to adopt the necessary technologies to enable similar features, in favour of the shiny new platform. The rest is history. 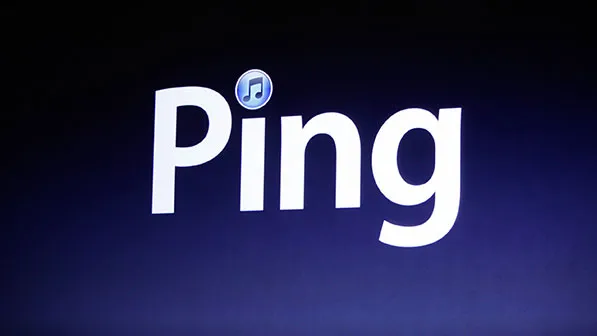 There’s not much Apple has gotten wrong in its road to global domination, but in 2010, even under the helm of the mighty Steve Jobs, the tech giant took a swing and a miss at social media with Ping.

Likely conjured up to capitalise on Apple's success with the iPod and its iTunes Music Store, Ping was a music-based social network described by Jobs himself as “Facebook and Twitter meet iTunes.”

Just like MySpace, Facebook played a role in Ping’s ultimate demise. Jobs, who had been working to enable integration between Facebook and Ping, eventually did a u-turn, announcing that there would be no integration due to “onerous terms” laid out by Zuckerburg and co.

Beyond the bad press that this created straight out of the gate, Ping also failed to differentiate itself from other successful social platforms at the time: it allowed song sharing, but only in short snippets, and it would intelligently recommend music based on your taste –but only if your taste meant you purchased via iTunes. It was quickly shelved after failing to make a good enough first impression to attract and retain users.

Long before TikTok dominated the short-form video space, Twitter-owned social platform Vine burst onto the scene. The video-based social platform was launched in 2012 as a space for creators to record short and entertaining clips. Some of the funniest and most memorable clips went viral, entertaining millions of users, and incredibly they’re resurfacing today as repurposed content on TikTok.

Despite their runaway success, Vine’s creators - the first iteration of influencers outside of YouTube - weren’t incentivised to stay on the platform. Instead, they flocked to YouTube and then-new Instagram to find the fortune to go with their fame. While these creators had followers and views in the millions, the powers behind Vine failed to create a route for them to monetise their reach. 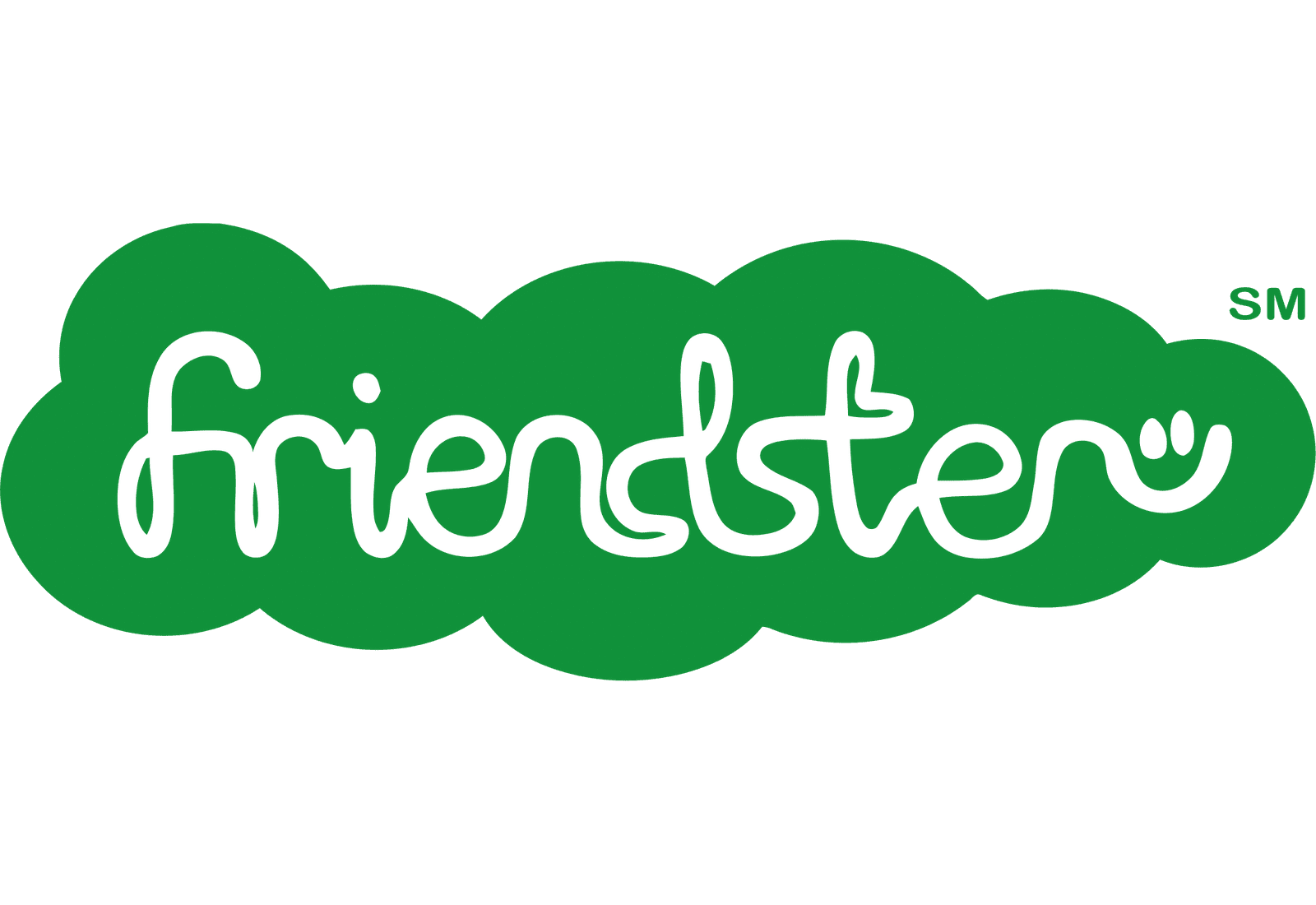 One of the lesser-known old social media sites, Friendster crawled so that many of today’s social media giants could run. Like Facebook, it let its 115 million users make profiles, share content, discover news, learn about local events and even connect with brands.

While Friendster had all of these features, it didn’t present them in a particularly appealing way. After a rehaul of the site in 2009, navigating the network proved too daunting a task for many users, who eventually took their digital lives elsewhere.

Friendster’s reliance on ‘networks’ was the final nail in its self-assembled coffin; if your network consisted of only a handful of friends, its appeal plummeted if one or two of them left the platform. This made the experience far less enjoyable for those who remained and inadvertently pushed them to follow their friends over to Facebook or other platforms that successfully prioritised UI and navigation. 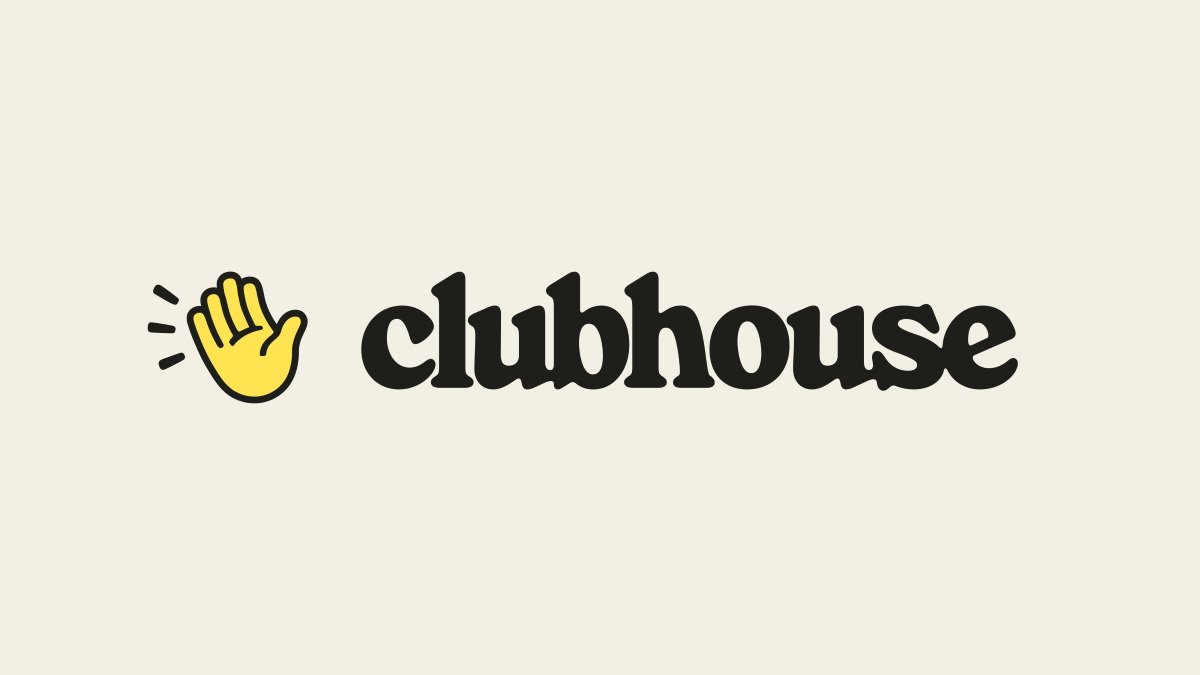 Most recently, Clubhouse, the invite-only tech audio app built around ‘rooms’ where users could communicate, took the world by storm before vanishing as quickly as it appeared. Clubhouse, like TikTok, launched in early 2020 and was primed to thrive as a welcome distraction to millions of locked down users. Yet unlike TikTok, Clubhouse failed to amass any staying power.

Clubhouse’s premise was adopted by other social platforms that had the money and following to do it much better. As they did with Snapchat before it, Twitter, LinkedIn, Facebook and Spotify all incorporated elements of Clubhouse into their platforms. This immediately lessened the appeal of Clubhouse to social users, and, in conjunction with an absent revenue model, the developers behind the platform struggled to realise its full potential.

Even if the above wasn’t the case, Clubhouse launched at the same time as TikTok – perhaps the most attention-grabbing social media platform of all time. Users, already overwhelmed with choice when it comes to social media, were only likely to sink their teeth into one new platform at a time. Understandably, they chose the one that helped them dance, cook and laugh their way through the pandemic.

What Have We Learnt?

There are countless reasons some social media platforms have thrived while others have bitten the dust, but as you can see from the list above, there are some common themes:

Each social platform’s demise is a cautionary tale for marketers and product-driven businesses alike. So, if you fall within this camp and want to avoid the same misfortune, we may know a social-savvy agency that can show you a thing or two.

Find out more about the social media services we offer, or if you want to dive right in, contact us today. Whether you want a better understanding of your audience or a solid strategy to beat the competition, we can help you get there.

Social Media: A shift in the consumer...

Social media has grown in importance as a tool for businesses to connect with their clients, with the Covid-19 pandemic turbocharging this...

What Have We Learnt About Crisis...

How should businesses approach crisis communications, and what can we learn from the events of 2021? In this guest blog, Dave Mason...