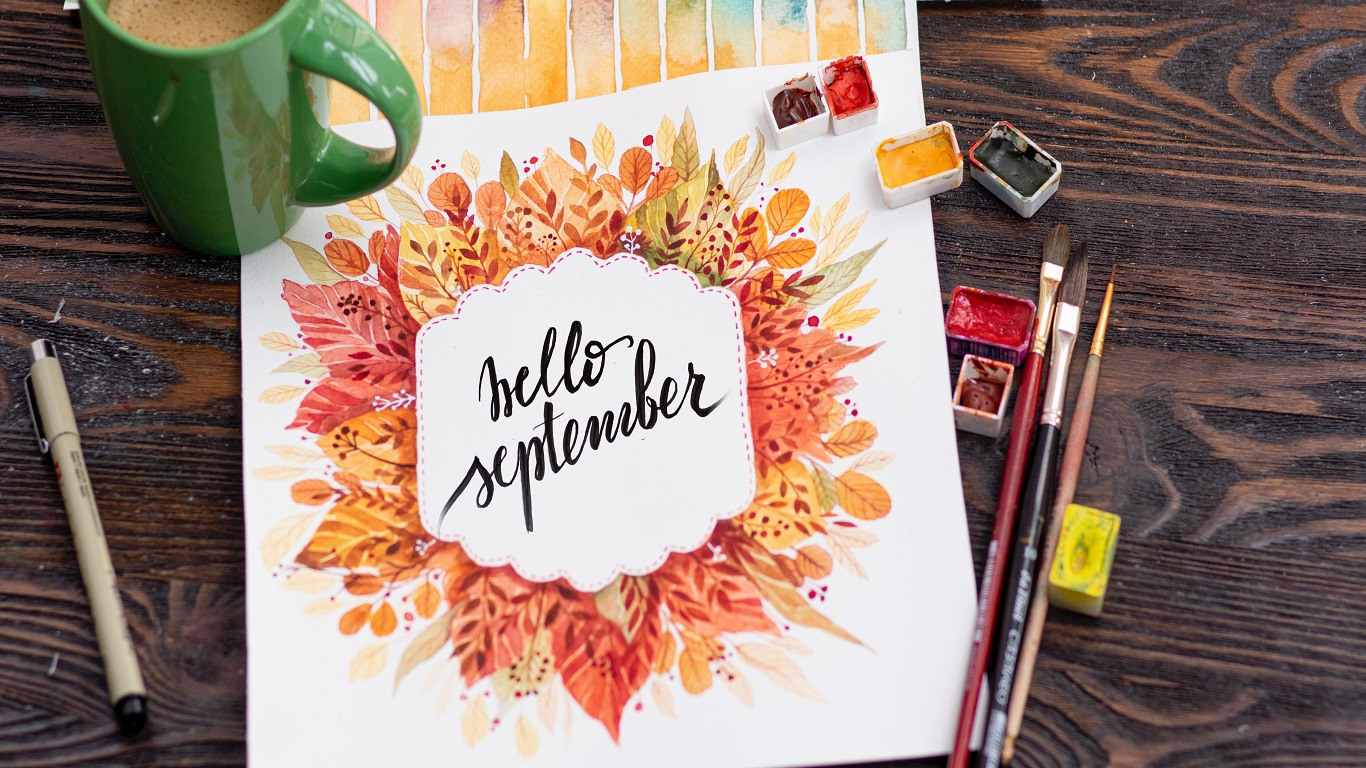 First order of business: apologies. It’s been a good while since we rang the Ding Dong bell and updated our site with the latest comings and goings from Front Door Comms. The FD team have been unusually busy in the last few months but that’s no excuse to let our dear readers go without! So here it is, the monthly round up of everything that’s been happening in the world of this humble PR agency in September.

The beginning of the month saw us kicking off PR and social activity for new client Red Dragon Pubs. Red Dragon is a new pub company for Wales which officially launched at The Aubrey Arms in Swansea – the first pub under its ownership. Since buying The Aubrey, the team have added seven more venues to their portfolio, with plans to open four more pubs by the end of October!

While we’re on new business, team Front Door were also over the moon to start working with sale and hire equipment specialist MHM Group last month. Our first campaign with MHM celebrated their partnership with Holyhead’s “Brexit lorry park”, where the business supplied eco-friendly lighting solution for the UK’s second largest lorry port amidst a significant export crisis. 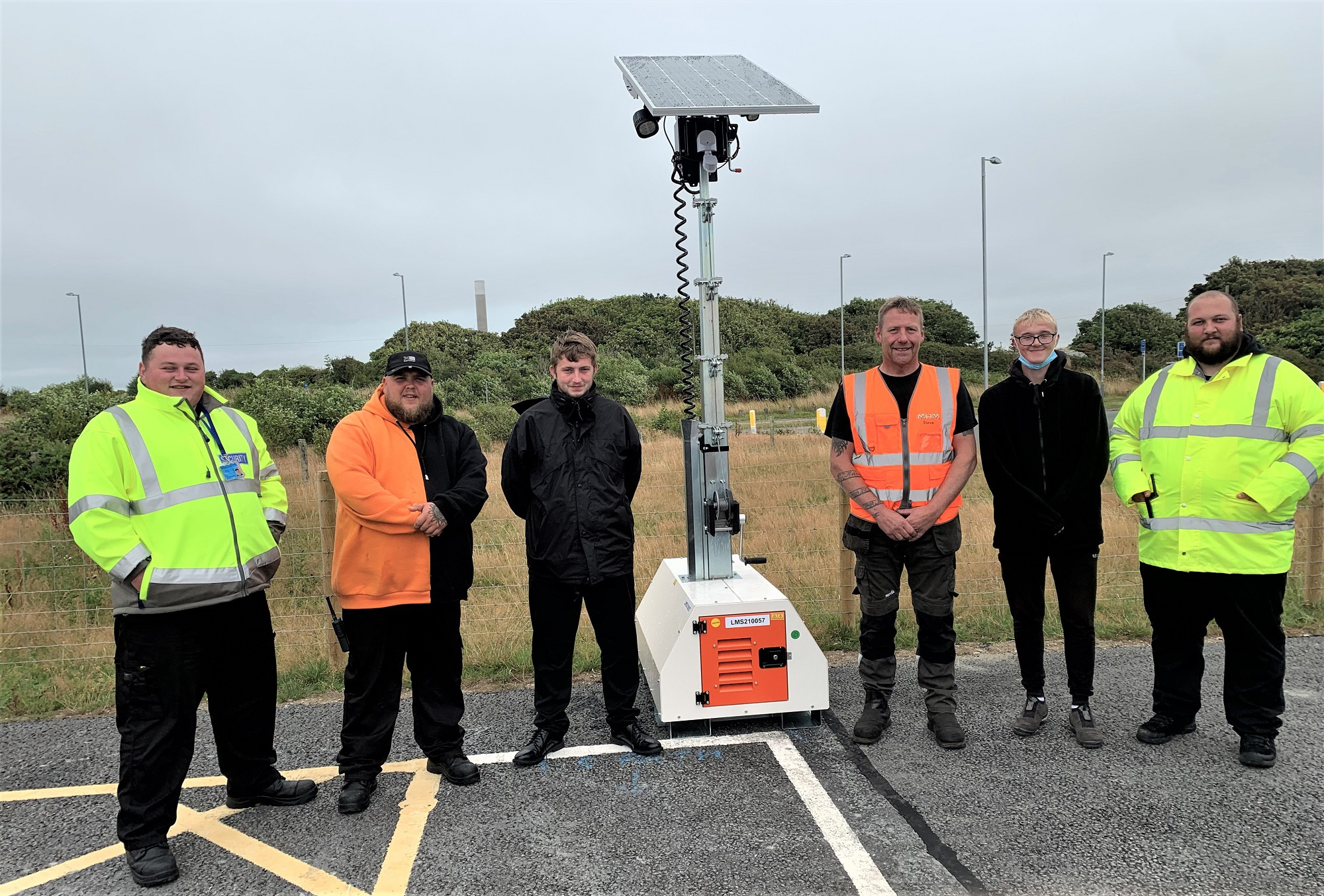 Environmental progress was the flavour of the month this September as we have also been working extensively with the South Wales Industrial Cluster (SWIC) on the preparations for Net Zero Week (5th Oct). The virtual summit will see industry leaders and academics join forces and start mapping out the route to a greener economy for Wales, with more than 130 people registering for the first event, which we are chuffed with!

Speaking of sell outs, September has been a triumph for FD client Green Man Festival which sold out its tickets for next year’s event in a matter of days. Tickets for Green Man 2022, the 20th anniversary of the mid-Wales festival, were released on Monday 13th Sept and sold out in record time by Wednesday 15th. Mercury prize winner Michael Kiwanuka is confirmed as the first headliner for the event, so you know we’ll be there in the front row.

In equally glamorous news, we were very excited to be in attendance at two awards evenings this September - the Finance Awards Wales (3rd) and the FinTech Awards Wales (23rd). Front Door were asked to manage the social media for both events and we had a brilliant time mixing it up with the best in Welsh finance, who certainly know how to drink a bar dry!

Lastly, Front Door were made up to be working with Bristol-based charity Empire Fighting Chance on their exclusive partnership announcement with England Boxing, which will see them delivering free boxing therapy sessions to young people all over the country. The story was featured on BBC Points West and BBC Radio Bristol - and you can find out more here. 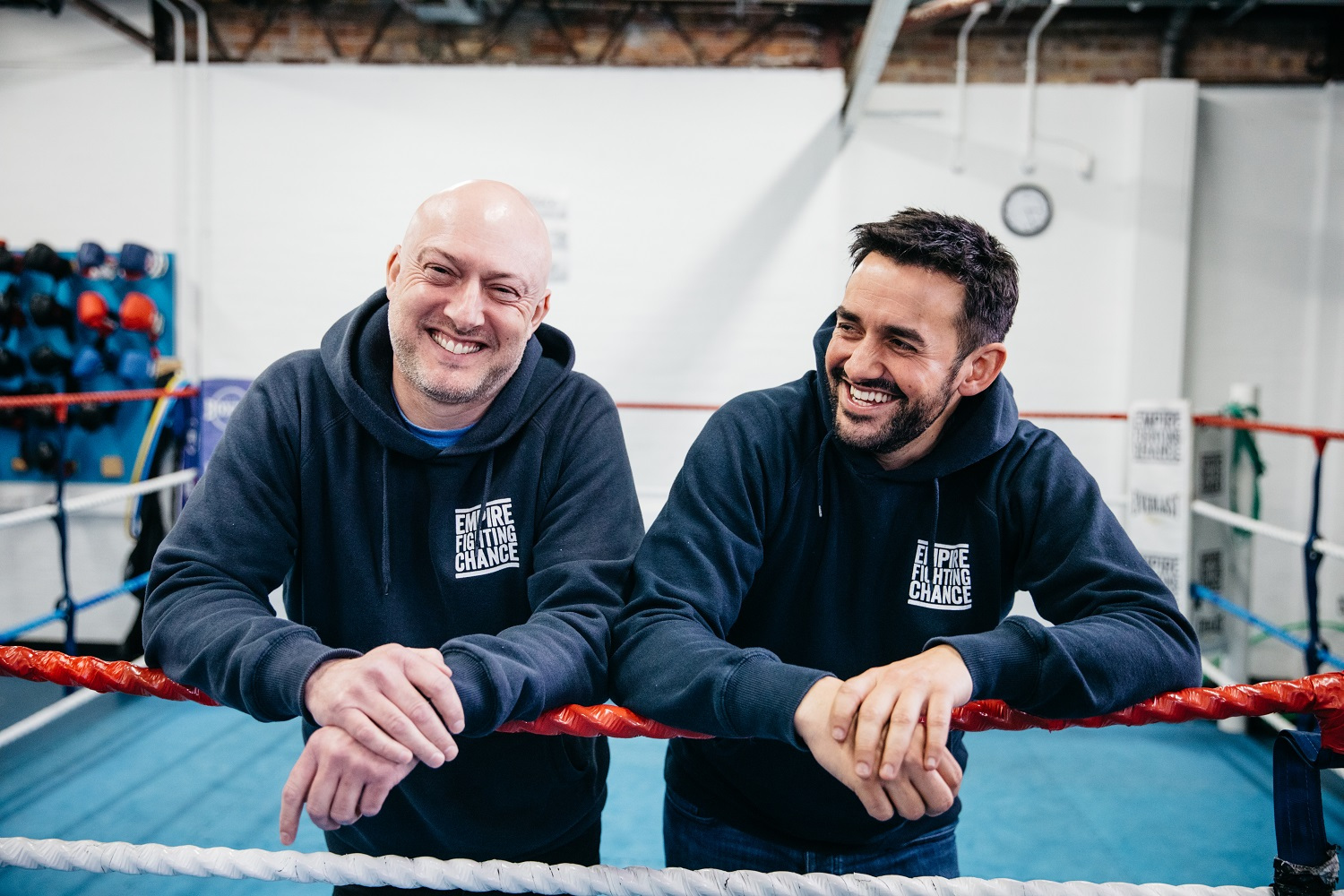 And that’s it for September! Looking ahead to next month, we’re really excited to be working on the launch of Christmas at Bute Park which opens its doors to the public this November. We can’t wait to welcome the great and good of Welsh celebrity to opening night and kick Christmas off in style!

A new season is upon us and, being in Wales, it's a rainy one.

How to tackle comms during Covid-19

How should businesses be tackling PR and Comms during a worldwide pandemic?