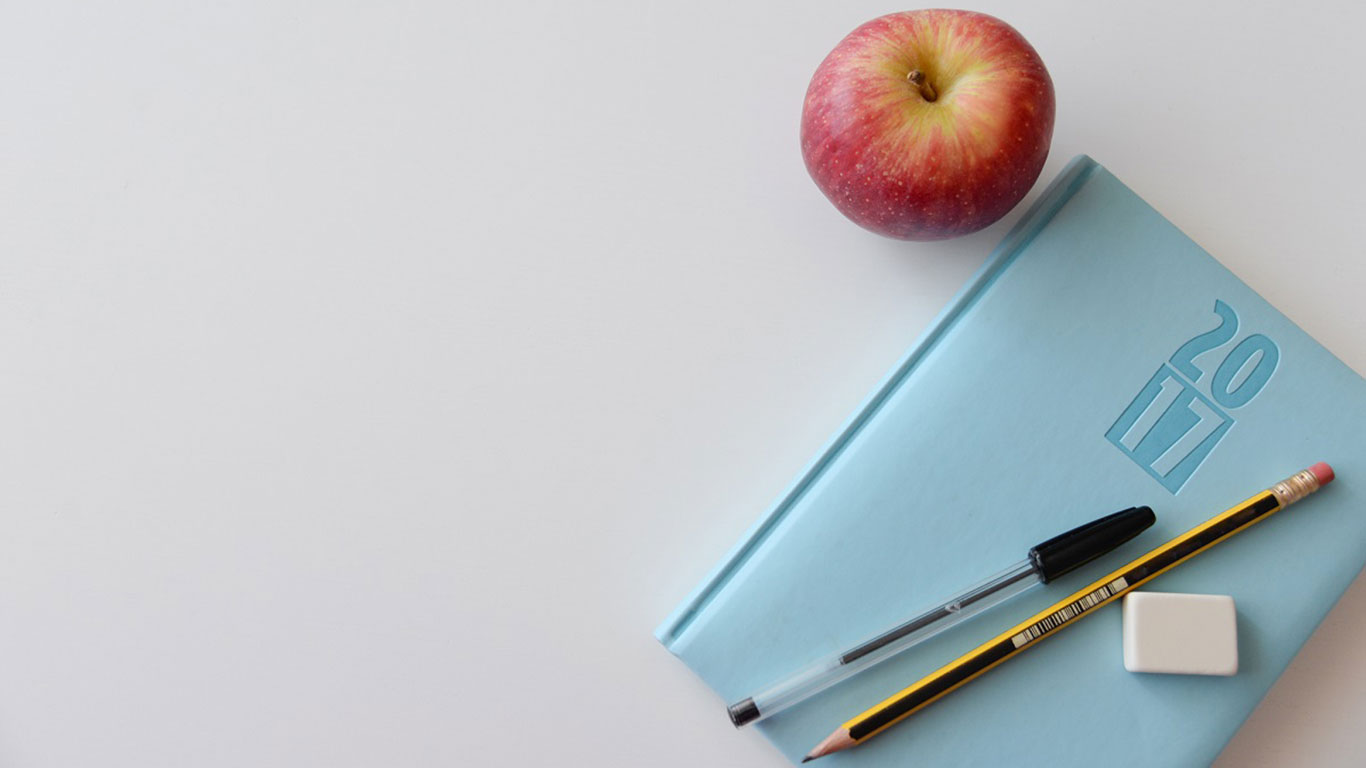 It’s been a busy September for us here at Front Door HQ, and despite working our socks off around the clock we’ve even managed to cruise to the Mediterranean, sun it up in St Tropez and get down with the Danish in Copenhagen.

Starting off this month’s Ding Dong is the NatWest Great British Entrepreneur Awards, which we’re happy to say has had a fantastic September. A record number of entries have been sent in to the Awards this year, and we’ve been working hard to announce the shortlisted entrepreneurs. We’re chuffed that the announcements have had some really great coverage, including mentions from the BBC and Real Business.

In local news, Adventure Rooms Cardiff has confirmed that building work has begun on a brand new, top secret game at the Newport Road base! The escape game, which is set to open in November, is currently under wraps but we’ve been plotting and planning with the A Rooms team to put together a campaign in the run up to the big reveal. Tune in to the Adventure Rooms Cardiff social pages for clues and hints as to what the new theme could be...

Much-loved fashion boutique Jon Ian has been busy this month organising Cowbridge Fashion Week, and has been celebrating all things designer with fashion shows and glamorous lunches shining a stylish light on the small but fabulous town. It hasn’t been an easy feat, but founding organiser Esther Hitchcock has been working hard to pull off the event of the year in the Vale!

Finally, September just wouldn’t be complete without a shout-out to the students, and so this month we’ve also been helping gadget insurance comparison site protectyourgadget.com in their efforts to warn freshers about the perils of going off to university without proper gadget insurance. In a world that regularly blends £700 smartphones with £3 double vodkas, it’s just not worth risking the term without the right cover!

So, that’s it from us at Front Door. We’re looking forward to spooky season this October and a big birthday for one of our team! In the mean time, keep an eye on the fabulous FD Twitter page for updates on what we’re getting up to.