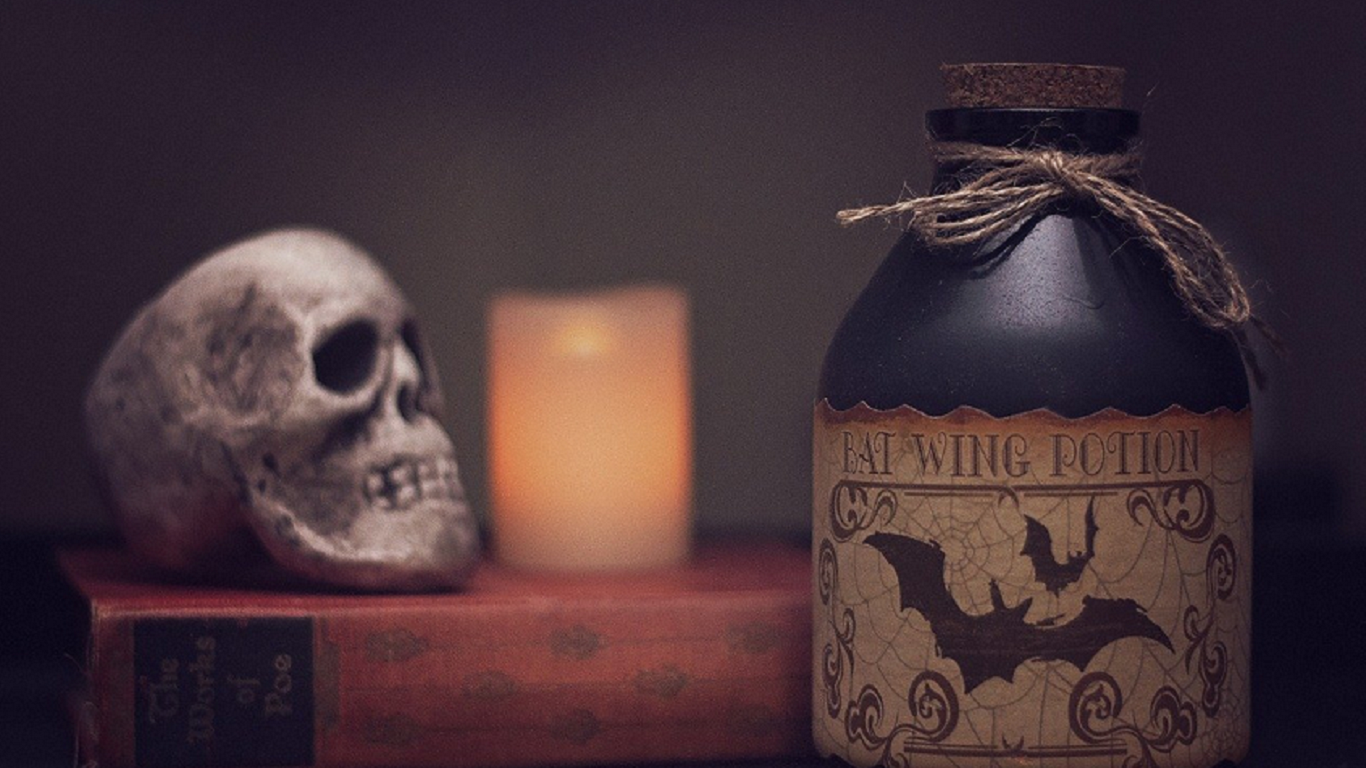 October came and went in a snap at Front Door headquarters, between the clocks going back, Searchlove and meetings galore we’ve barely had time to stock up on biscuits or think about who we’re going to vote for in the December election!

Our clients have been busy too, one celebrated its ten-year anniversary, another launched a Passport to Paradise campaign and another celebrated a record quarter in Q3.

ActiveQuote, the protection insurance comparison site, celebrated its tenth anniversary this month. As well as reaching an impressive milestone in the business, they also announced that they’d be increasing their headcount by 25% in 2020. We were very excited to announce this story on behalf of ActiveQuote and even more excited to see some lovely coverage in the Western Mail.

Elsewhere, our lotto provider client, Lottoland, launched a new game called Passport to Paradise, where customers are being given the chance to win a luxury round-the-world trip. To celebrate the launch, we did a bit of research about the places Brits would most like to visit in the world and The Northern Lights came out as the most sought after travel experience.

Other top travelling wishes included a trip on the Orient Express, walking along the Great Wall of China and paying respects at Auschwitz. This story got some great coverage on the MailOnline, The Express, The Sun and loads more…

A bit closer to home and our Caldicot-based client, SD Sealants, celebrated another record quarter of business, having seen a 27 year on year increase in sales, which was featured in the South Wales Argus. 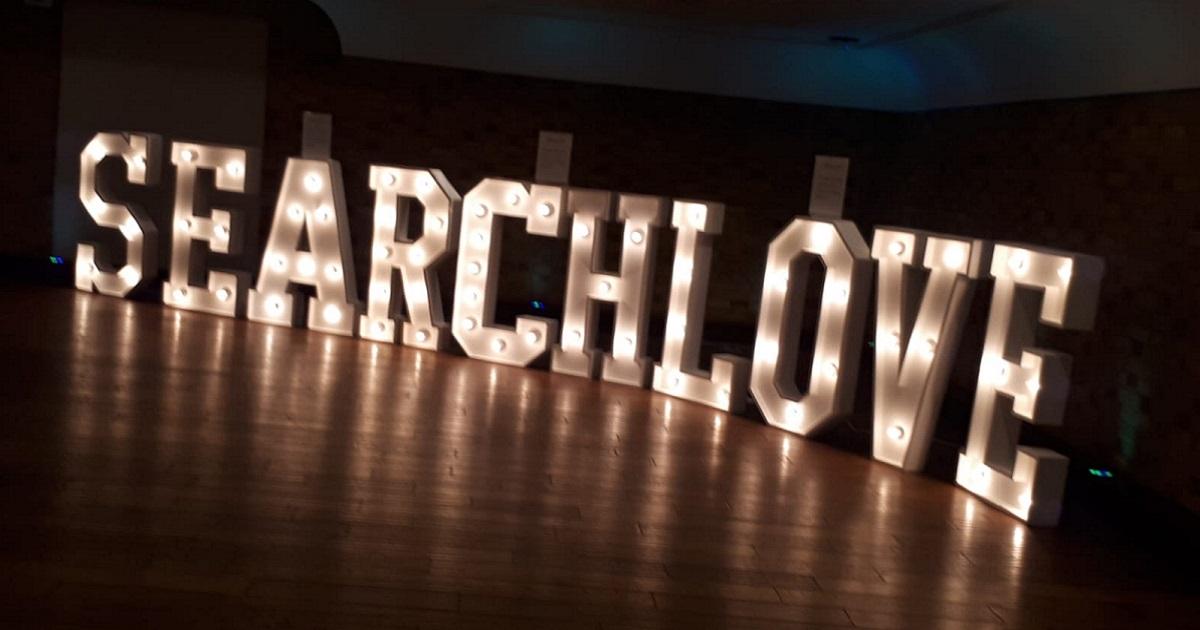 In the world of Front Door Communications, we attended this year’s Searchlove where we heard some of the SEO celebrities give their thoughts on the future of SEO. Yet again, the conference did not disappoint, with Rand Fishkin speaking along with countless other digital marketing experts.

The Front Door team were especially pleased to go along – even though we work in the field of PR and SEO every day, there’s always new things to learn. If you want to hear about our thoughts from Searchlove, you can read more about it here.

Things we learnt at SearchLove 2019

The month that was at Front Door HQ!

Welcome to FD Comms’ round up of goings on in the world of PR, social and web content.