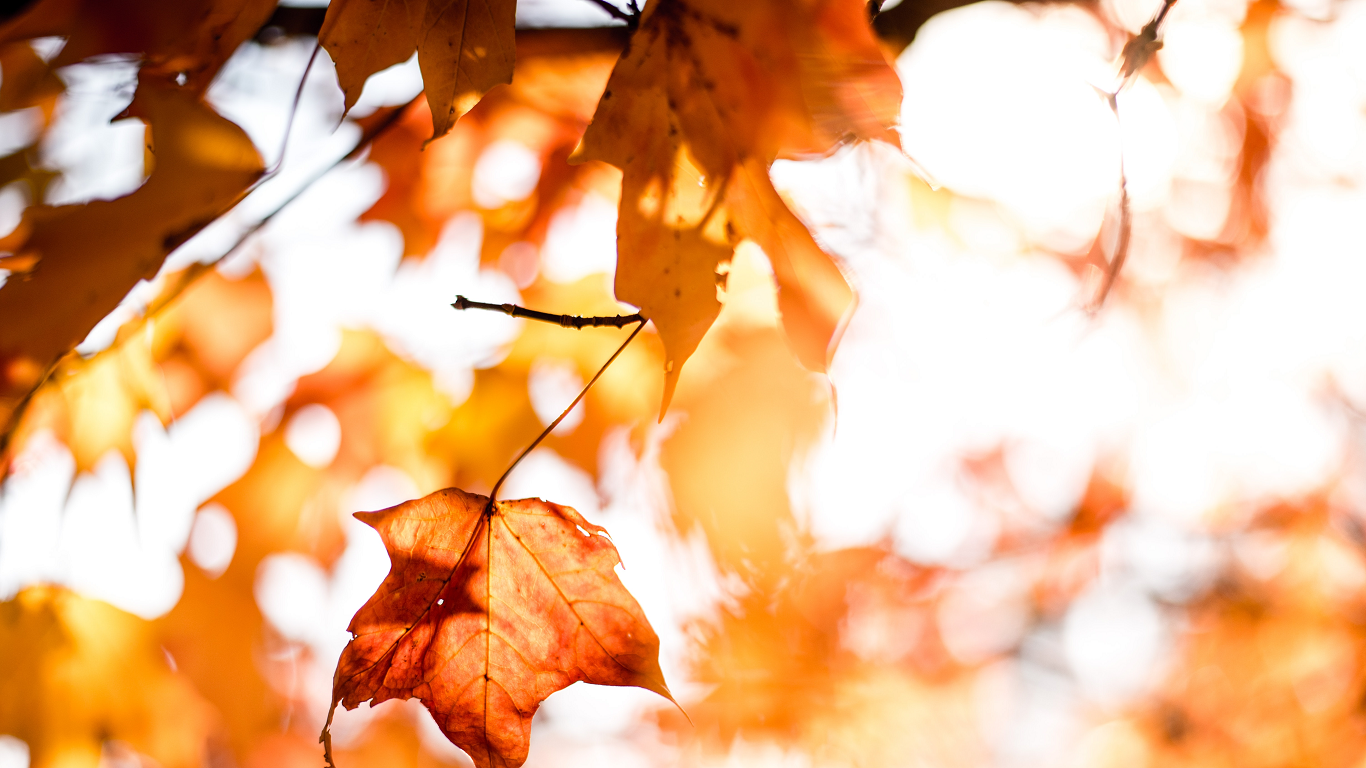 Another month, another update from the world of Front Door Communications. This October was full of PCR and Lateral Flow Tests as the winter lurgy took hold at FD HQ, but November is looking full of Vitamin C as we prepare for the festive onslaught. Work wise, October was a busy month for lottery winners, Halloween Insurance Nightmares and helping to recruit delivery drivers in time for Christmas. Read on to find out more…

First up, we helped online Lotto provider, Lottoland, announce that it’s made another person in the UK a millionaire. One of its scratch cards brought home the bacon for a chef from Scotland who now has a cool £1m sat in his bank account…just in time for Christmas! The was story featured here, where you can also listen as the “lucky chef” hears the surreal news from the money fairies at Lottoland.

Front Door also helped Acorn Recruitment with its campaign to help fill over 3000 temporary delivery driver positions this Christmas in locations across the country. This story went far and wide across regional newspapers, The Sun and a wide range of trade publications, as well as some nice radio hits in the south East. Never let it be said we don’t deliver….

We also enjoyed a couple of spooky campaigns as we talked about the perils of having a ghostly presence in your house for GoCompare Home Insurance. Did you know that if a particularly mischievous ghost starts smashing up the place, you might not be covered on your home insurance policy? Nope, neither did we! You can read more about this here.

Elsewhere, we worked with Hodge and Hourglass to talk about financial abuse and the elderly. Hourglass is a charity that focuses on preventing the abuse of the elderly in society, but it’s not just physical abuse they look to stop, it’s also on a mission to prevent financial abuse in this age group. 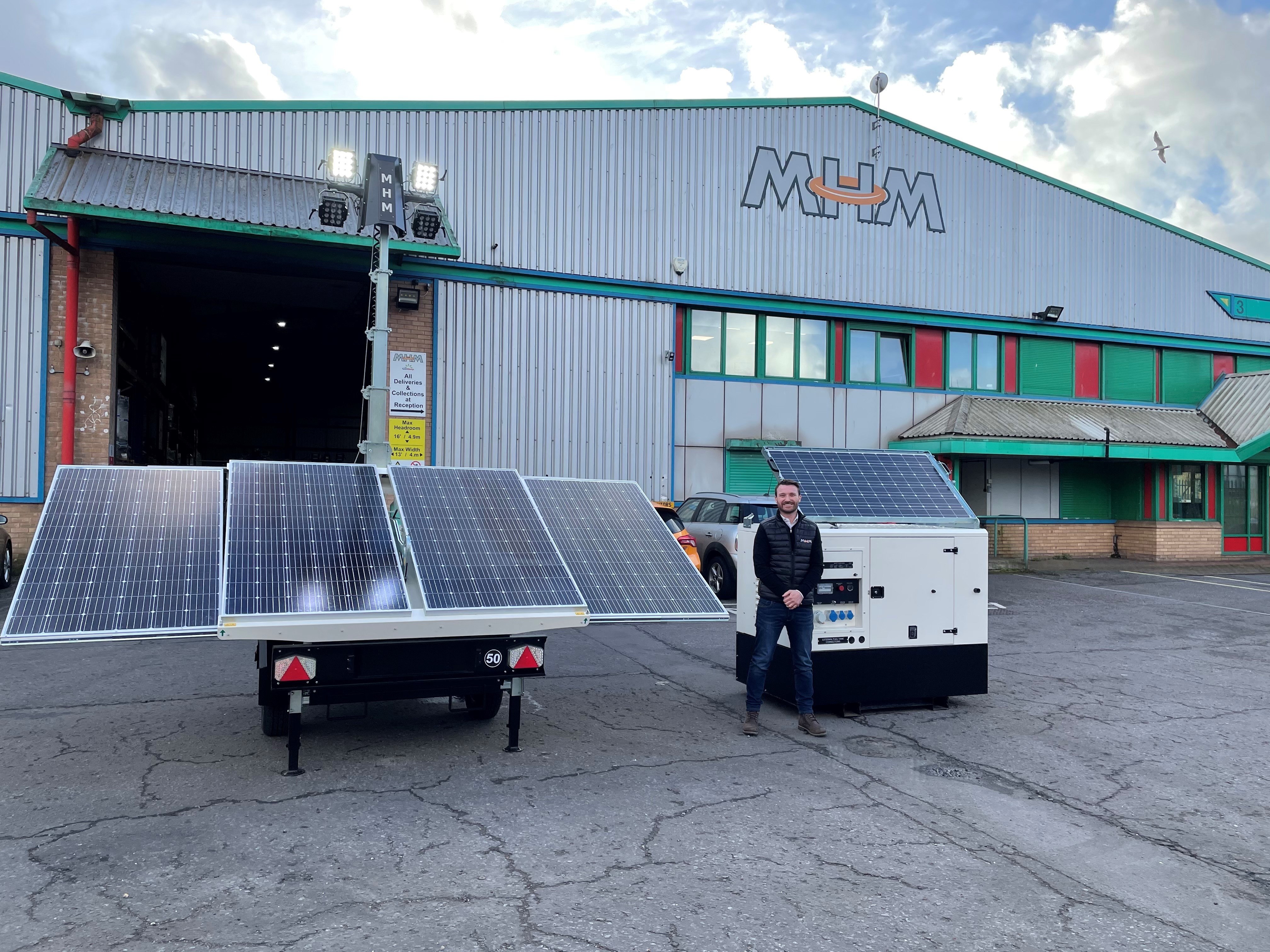 Also in the news was our new client MHM Plant, who has had some nice coverage about the fact that they’re showcasing their sustainable hire equipment at the United Nations climate change conference (COP26) in Glasgow this November. More about this can be found at Manufacturing and Engineering Magazine.

In other news, our very own Lynsey Walden made it onto the FinTech Wales Advisory Panel for the organisation’s third year in business. The panel is made up of a group of entrepreneurs, representatives from small, medium and large enterprises as well as tech suppliers, universities, schools and the public sector. The AGM for FinTech Wales took place at the iconic Cardiff Castle and saw Confused.com’s CEO, Louise O Shea, appointed as the new Chairman.

And that’s it for now! In November, we’ll be posting lots of pictures from the launch of the Christmas at Bute Park celebrations and getting all twinkly in time for the festive season….stay tuned for more festive fun and alliteration from Front Door.

The latest and greatest from team FD