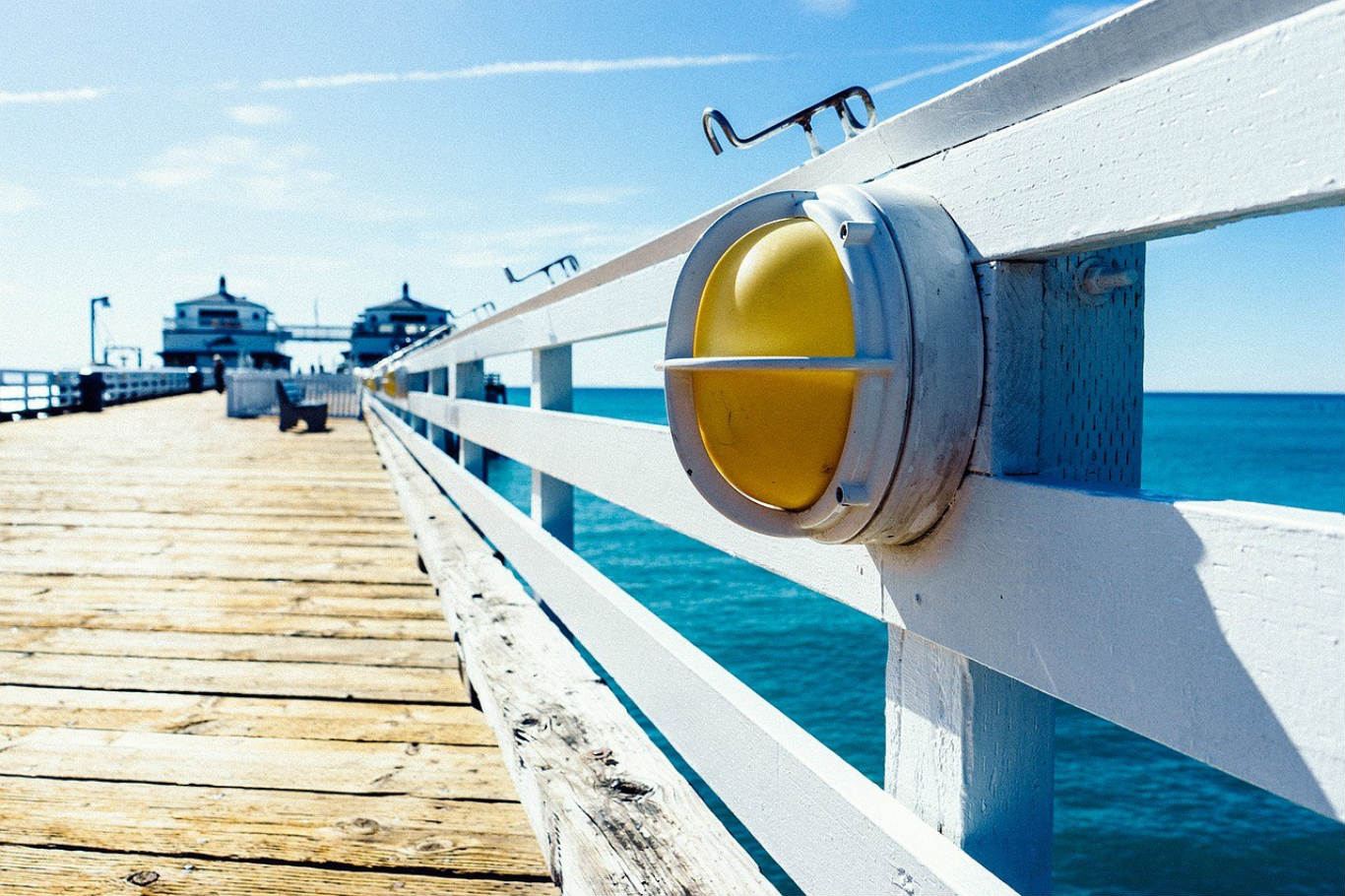 Often described as “silly season” in the press, August was anything but silly at Front Door HQ. We secured some lovely coverage across the board, had great fun filming a video for social media advertising and welcomed a new client into the Front Door fold.

App-based marketplace, Paperclip, launched 2.0 of their app which brought a load of new features, including getting rid of a listing price to enable people to barter and not put potential buyers off. That did really well and we managed to secure coverage in The Sun.

August is also the time when many of us go on hols and many of us start the juggle with childcare and work over the long summer break. Here at FD Comms, we depend a lot on the help and support of our parents during this time and so used this as the basis for a campaign for our travel insurance comparison client Compare Cover.

We looked at whether grandparents’ travel insurance also covered grandkids, if they went away for a few days, and found that many don’t. That made for a great campaign and great coverage to-boot, including The Times and the Daily Mirror.

We were chuffed to welcome our Tec Marina neighbours Credas into the Front Door family this month. We worked with Credas on its launch and are pleased now to be able to carry on working with this cutting-edge, tech company as it continues to make waves in sectors which depend on ID verification and recognition to comply with regulation. Watch this space for more exciting Credas news.

It was also the month when we managed to get a bit of RNR – well we say a bit, we all had a few days off here and there. As anyone who has ever started a business knows, holidays at a start-up company come with their own challenges, but we managed it and are now looking forward to some busy and exciting months ahead.

That’s all for now. Hope to see you again for next month’s Ding-Dong and to quote a legend we lost this month – Nice to see you, to see you Nice!