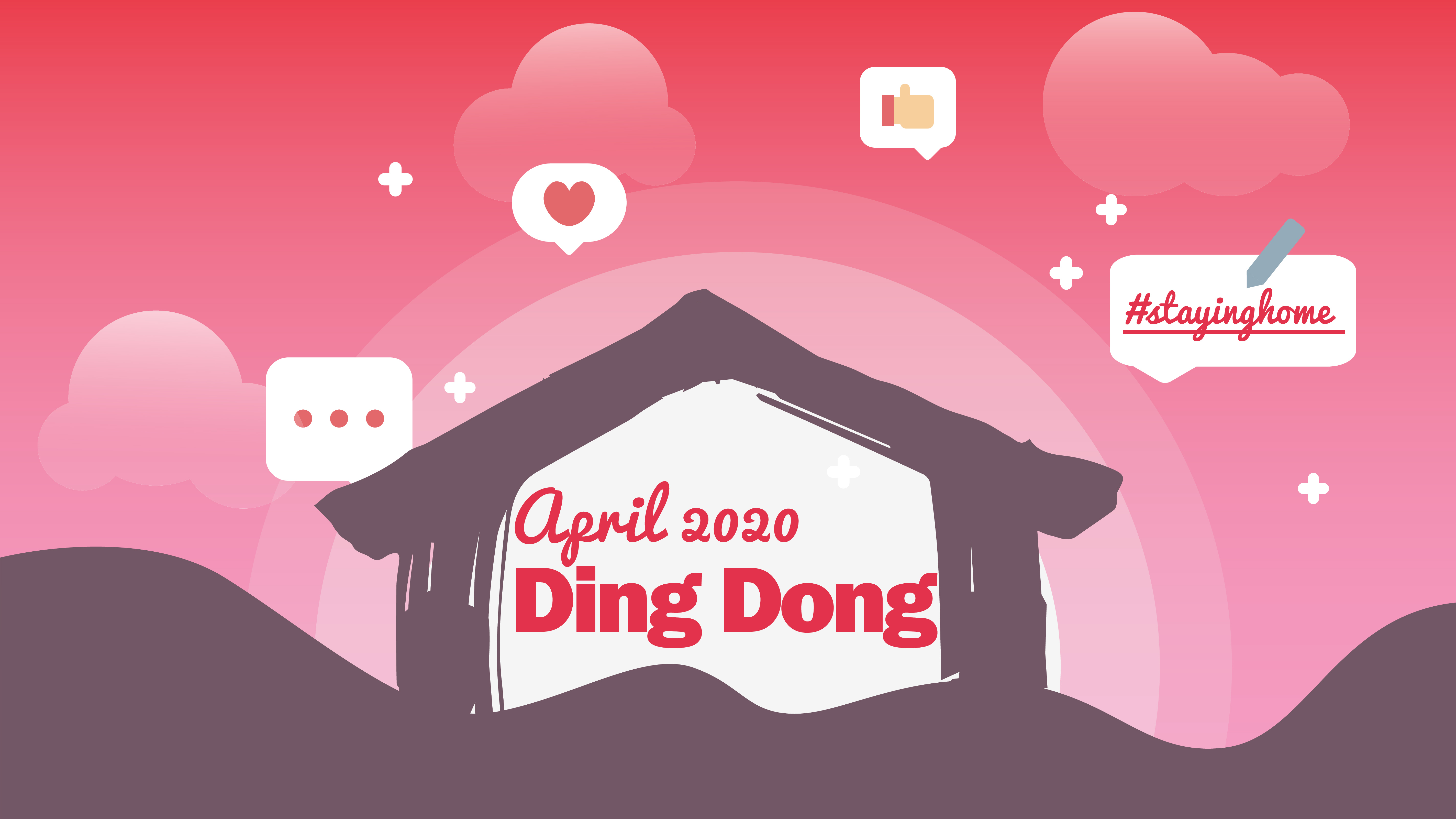 The entire 30 days of April were spent in a Government enforced lockdown, and while we might have thought this would put a pause on the progress of all things PR, it’s been inspirational to see that so many businesses have adapted, evolved and even managed to thrive in spite of these very difficult circumstances.

The month kicked off with a fantastic campaign on behalf of Wales Co-Operative Centre calling for children and young people to become local Hwb Heroes, who will create messages, poems, artwork, stories and more for the elderly and vulnerable people who aren’t able to see family and friends during this time. We were honoured to have been a part of this heart-warming campaign, creating artwork illustrations of the heroes and announcing the launch to the local press. The story was featured on Radio Wales, and you can read more about the campaign here in the Cardiff Times and here on Wales Online. 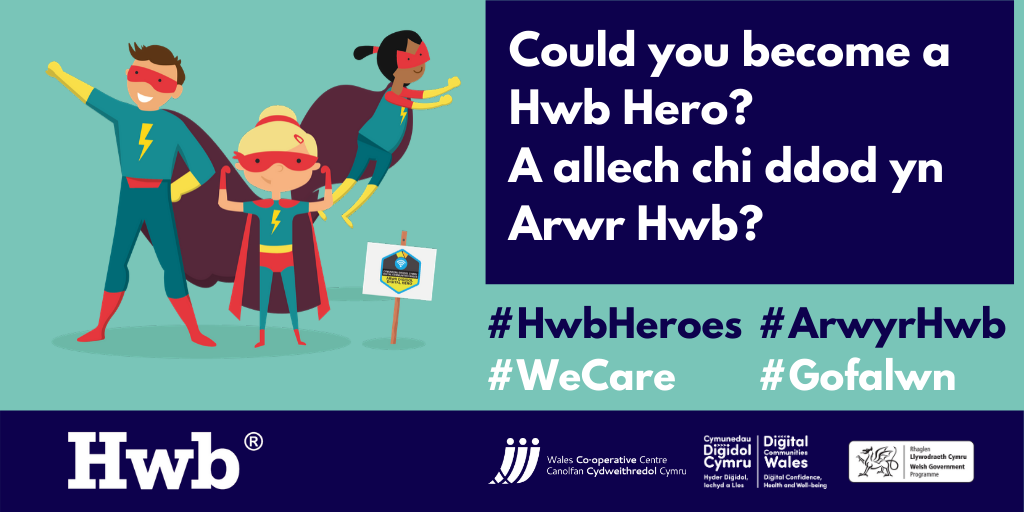 It’s been a busy month for launches, with Hodge Bank streaming the first in a series of live webinars aimed at financial advisors and mortgage professionals on the benefits of later life lending mortgages. The launch of this webinar series marks an exciting journey for Hodge and they are delighted to have had over 200 sign ups in the first week!

Along with creating and managing a full scale LinkedIn advertising campaign for the series, Front Door announced the webinar launch early in April and you can read more about it in Mortgage Introducer and Best Advice, among many more. Watch this space for the next webinar in the series, coming on the 14th May!

Not only that, but we also helped Lottoland UK announced the launch of their latest online game - Deal or No Deal, inspired by the beloved TV gameshow and available to players across the UK. You can read more about the launch here, or visit Lottoland to start playing. And just for kicks, here’s a picture of Noel Edmonds in Telly Addicts. 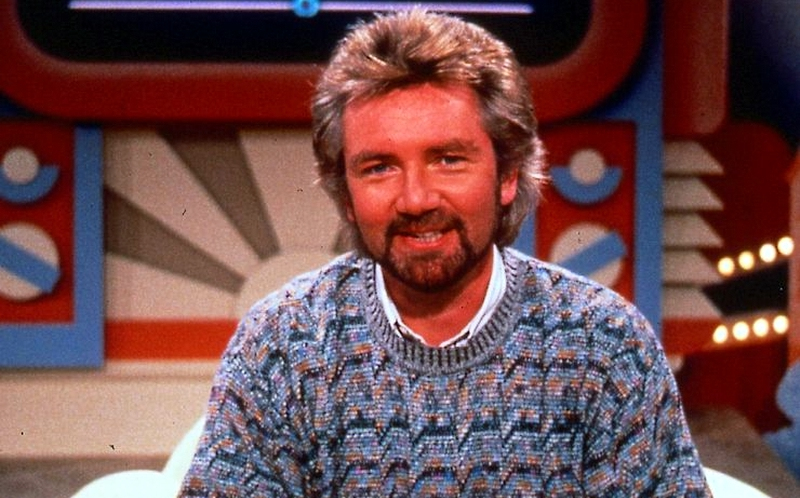 In covid-19 news, comparison website ActiveQuote.com has been keeping consumers up to date on the latest health insurance developments in Which? this month. With Front Door’s support, ActiveQuote guest wrote an article on virtual GP consultations becoming the new normal following a rise in the number of people accessing these services via private medical insurance, and significant changes across a number of providers in how services were being delivered.

As a result, we were subsequently asked to provide updates for Which? on the latest stance from health insurers on policy changes implemented as a result of the pandemic, which you can read here.

Acorn Recruitment has also had a very busy month, appearing on radio, TV and in print to talk about NHS vacancies and the roles available to fill during the current pandemic. On behalf of Aneurin Bevan Health Board, Acorn sat down with Oliver Hides at BBC Radio Wales to discuss NHS recruitment on the April 15th breakfast show, and also featured in ITV Wales, Forbes, Business News Wales, and the South Wales Argus to discuss recruitment and HR during these unprecedented times. 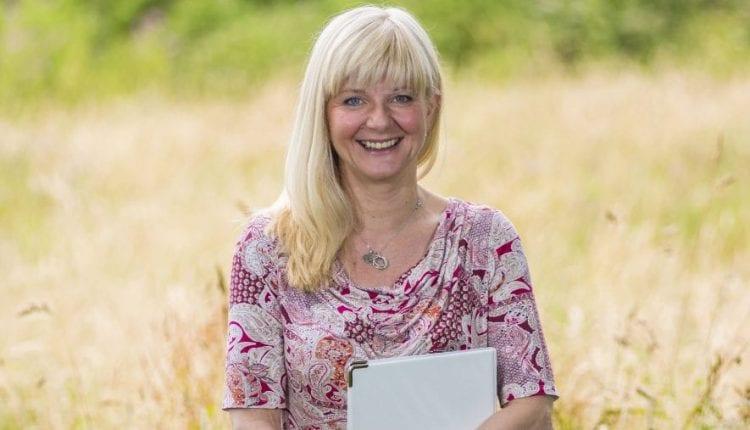 Last but not least, April saw some lovely coverage for the wonderful Julia Page, founder of funeral planning website Way To Go, pictured above. Julia’s story is a very inspirational one; a humanist funeral celebrant who wants to normalise and celebrate death, she launched a platform that lets us plan everything about our funerals, from the playlist to the dress code, so that our families don’t have to worry about it when the time comes. Her amazing life story was featured this month in print in Woman magazine’s real life pages and we could not be more happy for her.

So that’s it for another month. We’re not quite sure if April felt like 10 minutes or 10 years, but it has been brilliant to see so many businesses kept busy during this very weird time and we look forward to seeing what May has in store for us, however bizarre.

Avoid making these mistakes with your...

How to make your new business website a success

How do you deal with a crisis on social...

How do you contain the spread of bad news online and handle a potential PR disaster?