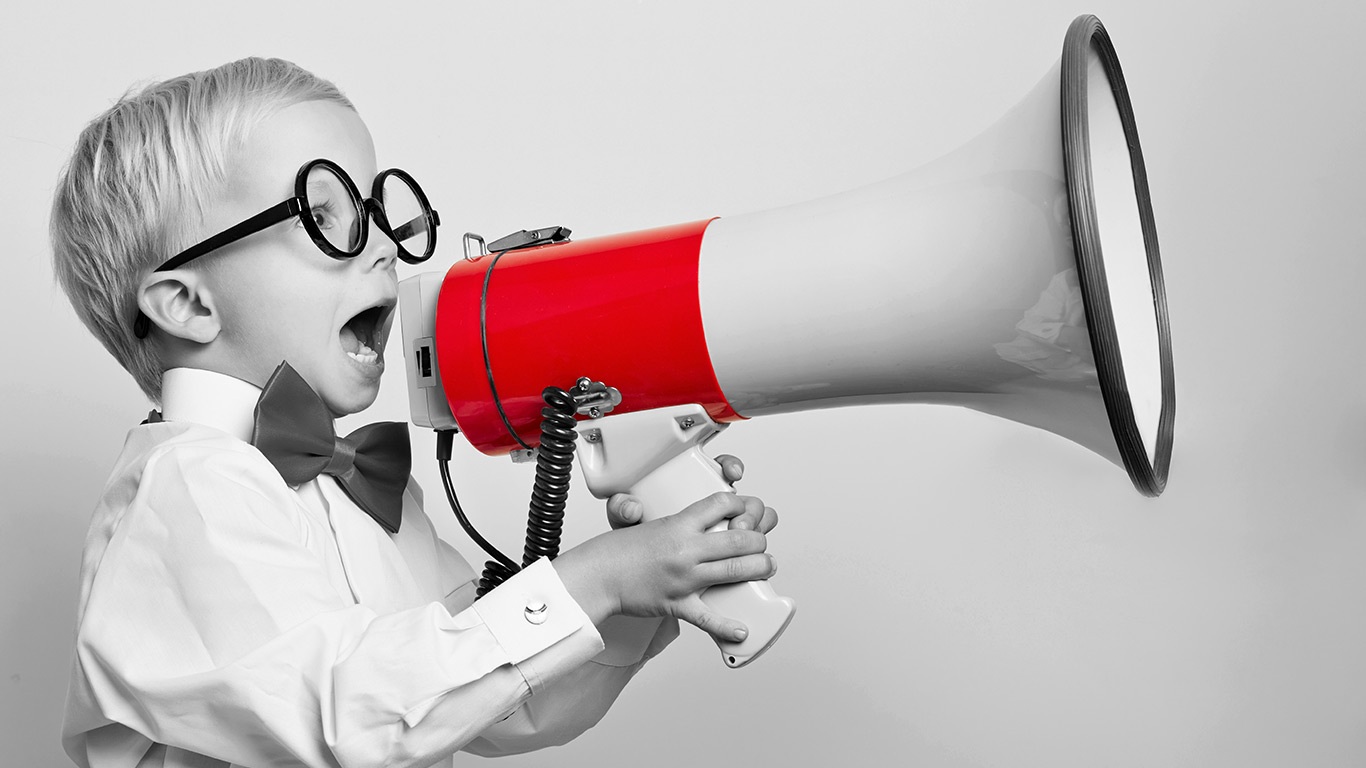 Crisis communications for small business - why is it important?

Too many businesses assume that crisis communications are more of an issue for the corporate and less for the small to medium businesses among us.

You’re not consumer facing; your service is not for the general public; your client base is built through word of mouth and on mutual trust after years of doing business together. What could possibly go wrong? In business, as in life, the answer is always everything and more.

As meticulous as you may be in business, sometimes it’s simply not possible to stop a PR crisis from rearing its ugly head.

A renegade employee may take umbridge against their dismissal despite performing poorly in their current role, or a criminal dispute involving one or more of your employees off-site and out of office hours might bring your organisation into disrepute in the process.

A crotchety customer posts an unforgiving Facebook review which leads another to user to chip in, despite not knowing the circumstances involved, and thousands of shares later you’re answering the phone to a straight-talking journalist keen to know what all the fuss is about.

And what do you say?

If you don’t know how to answer this then you may want to keep reading. Because when has an ‘off the cuff’ response made in the heat of the moment ever been the best way to make up with anyone?

If you still don’t know the answer then, again, you may want to keep on reading. 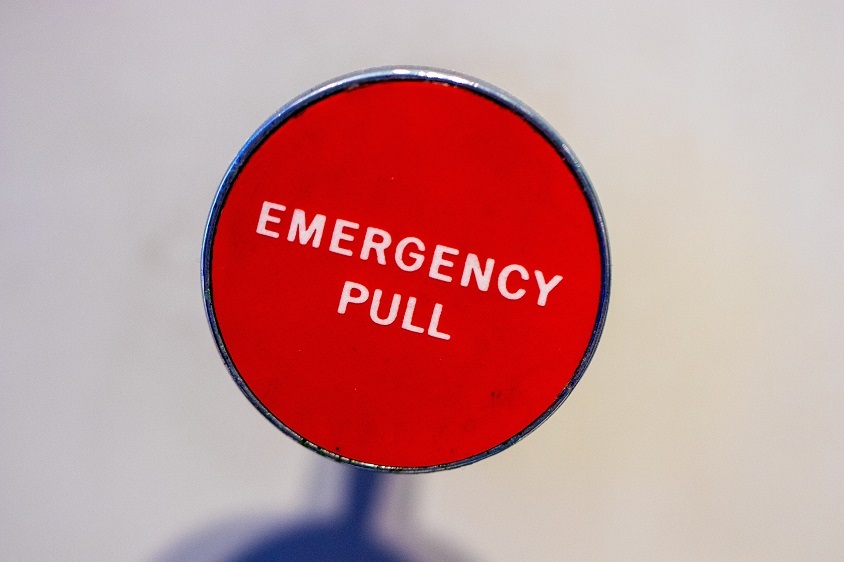 Some of the largest organisations in the world have been caught off guard when it comes to negative news coverage, which says a lot about the risks involved at ‘grassroots’ level too.

Here’s what you need to know about crisis communications for small business, therefore, if you don’t already:

Most large-scale businesses will have a crisis communications policy in place for staff to refer to in the event a PR crisis arises. This may include example scenarios of what such a crisis might be, who will act as spokesperson, and what the likely response is. It may also include pre-drafted statements from a communications expert which enable the company to issue a response in record time and, in some cases, shut down the issue before it even has a chance to get going.

Keep calm and…do nothing (but not for long!)

Any PR professional worth their salt will tell you that saying nothing is better than saying the wrong thing. Don’t be tempted to jump in with a response before the situation at large has been properly investigated and all the facts identified. It’s much harder to take a statement back than it is to explain why you haven’t made one sooner.

Ignore the internet at your peril

The revolution of social media poses a major threat to organisations of any size in the modern age. News can spread far and wide within a matter of minutes, whether it is actually true or not. Keeping an eye on social media at all times is a must for any business small or large these days. Being selective in who you respond to, and how you do this, is also essential, however, in order to avoid stoking the flames.

If your business has genuinely done wrong by a customer or anyone else, albeit unintentionally, don’t be afraid to admit it. Everyone makes mistakes – it’s how we deal with them that counts. Don’t be afraid to take ownership of an issue and just apologise. It might suck to admit it, particularly if the customer in question has been particularly difficult or ruthless in their criticism of you, but people are far more likely to respect and trust an organisation which seeks to listen to its customers than one which dismisses their concerns in the long run.

Seeing your reputation dragged through the mud, sometimes unfairly and with little truth in the matter, can be upsetting for anyone who has put their heart and soul into the running of a business. It’s worth bearing in mind, therefore, that the majority of cases do blow over, especially in the world of social media where most users are scrolling on to the next thing within a matter of seconds.

Specialising in client management and media relations, Jess has previously managed crisis communications for clients across the education, healthcare, financial and entertainment industries.

The power and value of events may be mighty but to really unlock their value, event planning must be done well. Here are our top tips.

When someone asks for media training I now look at it from both sides. I don’t only consider what the journalist wants (that has been hard...