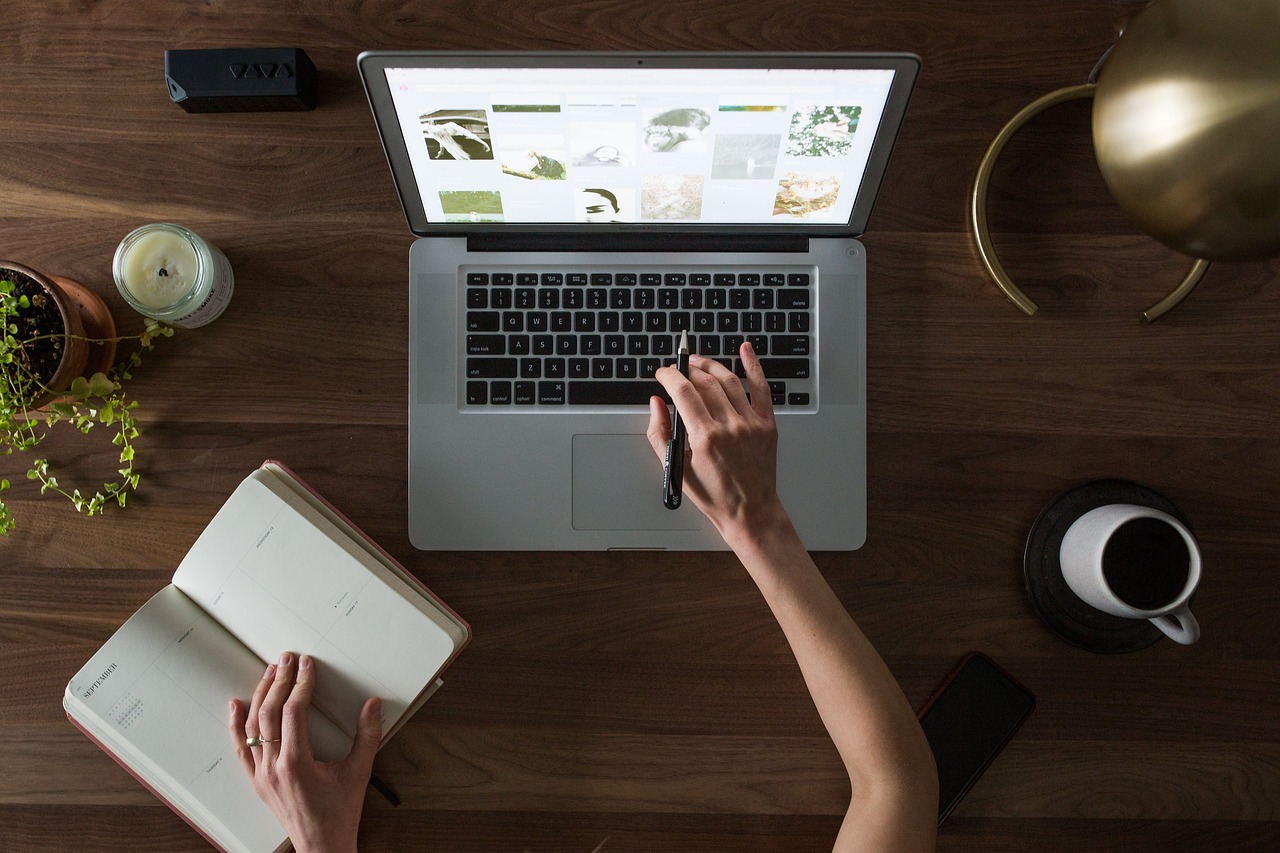 A new addition to Front Door

The Front Door team are more than a little excited to welcome comms queen Jess Childs into the fold this January, and her arrival brings not only world-class content but also some legendary blogging to boot. As you can see, we're over the moon about our newest Fronty, but just how is Jess feeling about her foray back into the world of PR?

This week, for the first time in seven months, I drove to work. I opened my laptop, made a coffee, had several PR and non-PR related conversations, used my brain. Exhaled. For many years this was the average Monday ‘hum drum’ for me - an unremarkable and (as much as I love what I do) often unwelcome event in my life after a weekend spent doing, well, whatever it was I felt like doing back then.

I had my first child in 2015 and following an exhilarating foray into the world of freelance PR, gave birth to our second daughter last June. At that point I was probably the happiest professionally I had ever been. With a small but perfectly formed cluster of regular clients I found the success I had made in going it alone, despite previous (and entirely well-meaning I’m sure) warnings to the contrary, hugely empowering. Then our youngest arrived and, once again, I slipped back into the world of toddler groups and playdates. And, with two little people to care for instead of just one, more often than not I’d crawl into bed at night and feel nothing but delight at not having to go to work the next day.

And then, about five months in to my maternity leave, there it was - the offer of work, time back for me, a chance to use the PR side of my brain again. It was earlier than planned but with it a promise of support and flexibility that had not always been there previously, and which ultimately made it an offer I couldn’t refuse. And here I am - genuinely delighted to be at work on a Monday morning, soaking up every aspect of the day’s news, thriving on the in-office discussion the day’s media coverage is generating, and utterly thrilled at the prospect of drinking a full cup of coffee from start to finish.

Of course, it would be positively inhumane of me were the sheer delight I felt at being back in the world of work, and away from my children, not mixed with a twinge of guilt and a smidgen of sadness. I’m not ashamed to admit I’m firmly in the ‘happy mama, happy baby’ camp when it comes to parenting, however, and now I have two girls I can’t help but feel doubly serious about setting a good example to my children, especially when it comes to women in business.

And so, as I gleefully take to my computer with phone in one hand and another gloriously civilised mug of coffee in the other, I realise I am happy not simply just to be back at work, but more importantly to be working alongside the people I am. The biggest reason of all, I concede, as I embark on my latest chapter with the fantastically friendly, fully female and, frankly, formidable Front Door team, that I can’t help but smile.

A Love Letter to PR

First employee through the door!

We've appointed our first member of staff at Front Door Comms, and it's all getting very real.