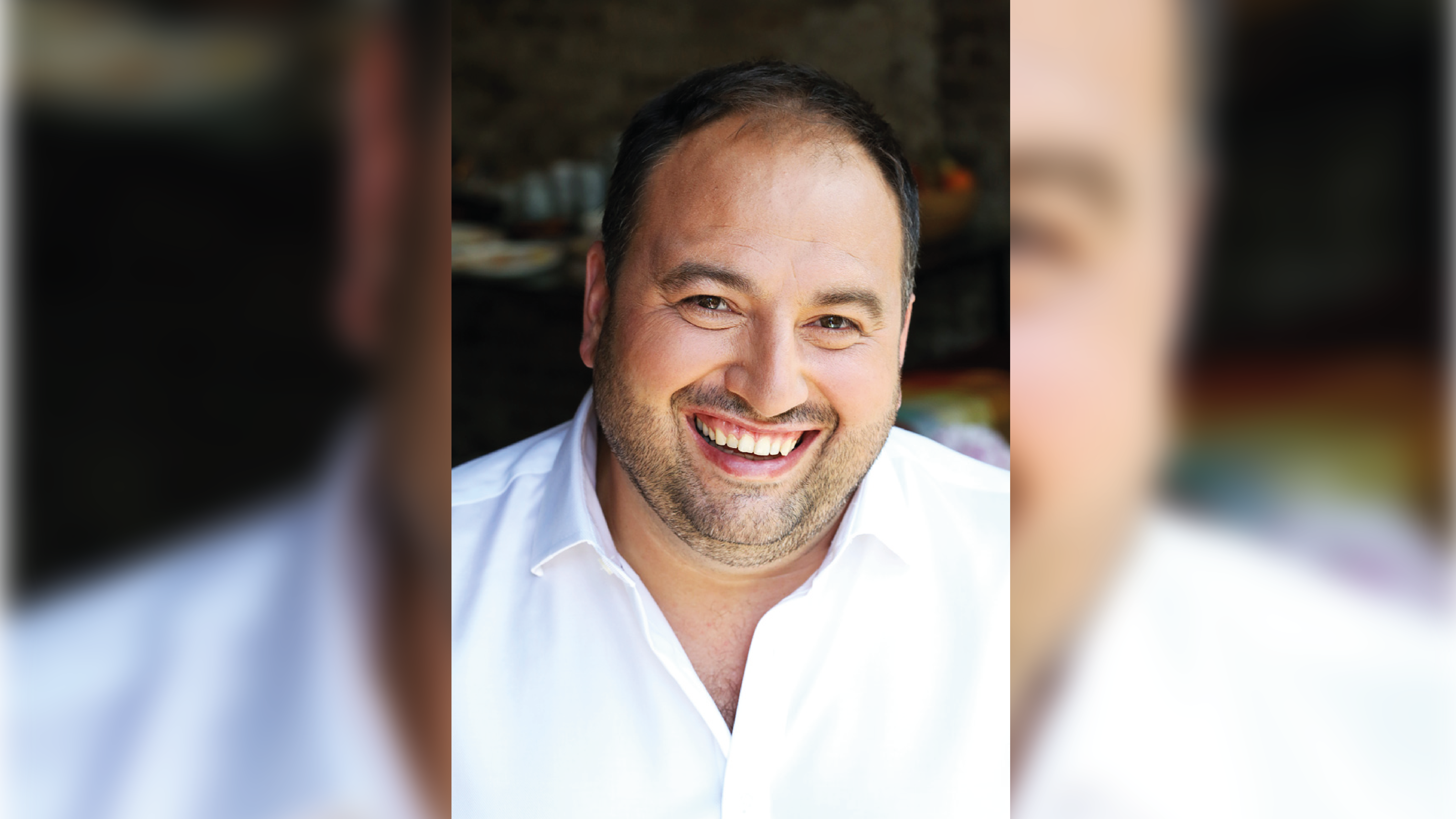 Wynne Evans is a professionally trained opera singer and broadcaster. Best known for his role as spoof opera star Gio Compario in the Go Compare insurance adverts, he is also a presenter on BBC Radio Wales and starred in his own TV series on BBC One Wales.

As an opera singer with more than 25 years’ experience, he also has a number one debut album in the classical charts and performances at The Royal Opera House, Paris Opera De Lyon and the Metropolitan Opera in New York, among others, to his name.

He was honoured by the National Eisteddfod with the title of Gorsedd of the Bards, where he presented the BBC2 TV programme, and has also performed for the Prince of Wales and the Duchess of Cornwall at their Welsh home.

As a principal tenor with Welsh National Opera, his many roles included DUCA Rigoletto, RODOLFO La Bohème, ALFREDO La Traviata, and TAMINO The Magic Flute. He has appeared throughout the UK, with companies such as Opera North, English National Opera, Scottish Opera and Grange Park Opera, and has recorded several operas including Salome, Ariadne Auf Naxos and Les Martyrs.

He is also a Trustee of Grange Park Opera, and Patron of Ty Cymorth and Tenovus Cancer Care. Front Door Communications provides PR representation for Wynne in his capacity as a compere, host and well-known media figure.