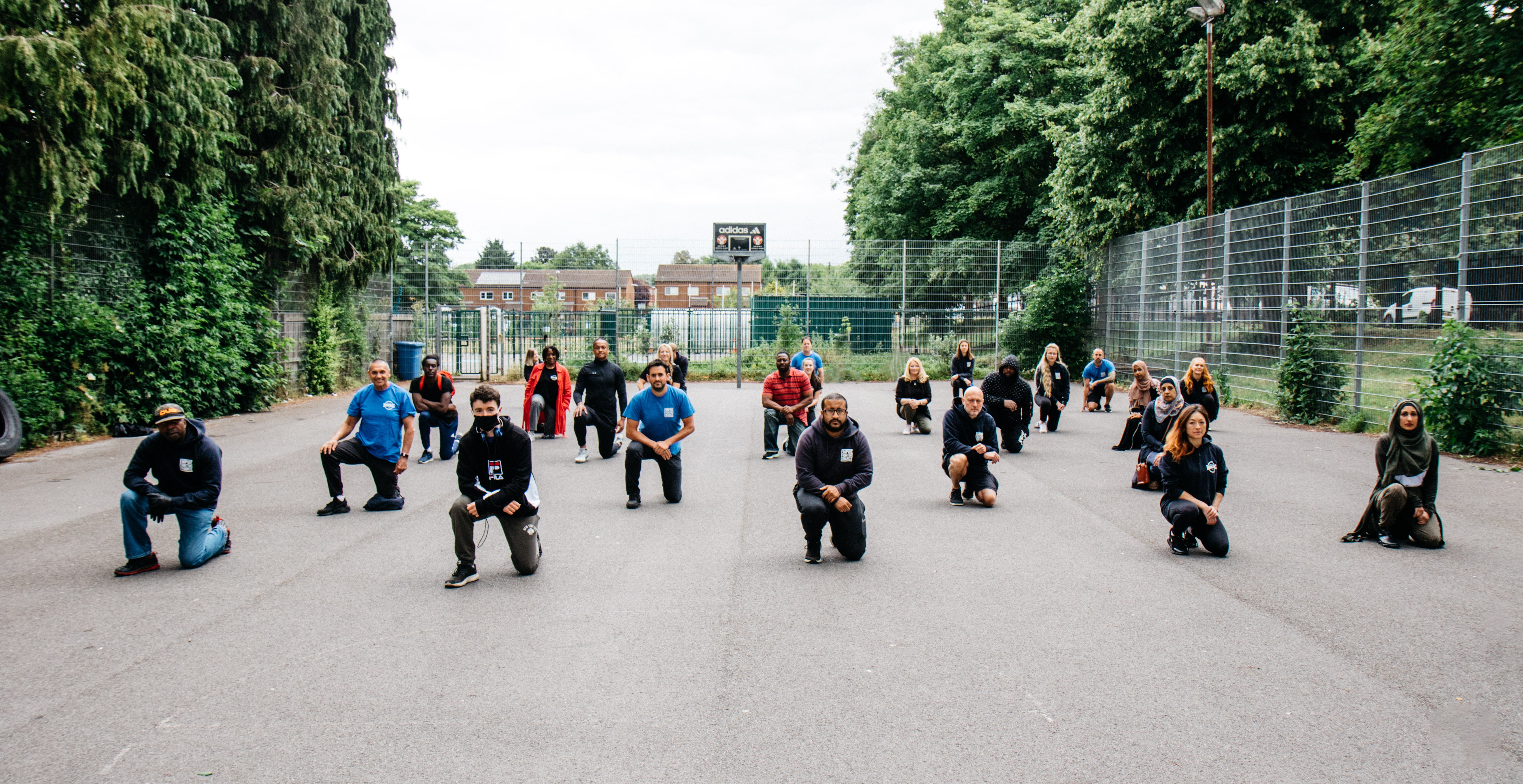 Empire Fighting Chance, a boxing charity that helps deprived youngsters change their lives through sport has recruited Front Door Communications to help raise its profile in Wales and the South West of England.

Bristol-based Empire Fighting Chance already operates across 14 sites in Wales, including Merthyr Tydfil, Barry, Cardiff and Rhondda Cynon Taff. Here, they work with youngsters from deprived backgrounds who are experiencing behavioural and psychological issues. Many have been excluded from school or have turned to anti-social or criminal behaviour.

The charity, which has former British Lion and Welsh rugby union and league star Tommy David and former World Champion Lee Selby as its Welsh ambassadors, now plans to expand its presence across Wales and set up more sites.

The charity was founded 12 years ago when Jamie Sanigar and Martin Bisp spotted two young men dealing drugs in a park near the Empire Boxing Gym in Bristol. After inviting them into their own amateur boxing club in St Paul’s for a training session, the pair turned up again the following week with friends and, within six weeks, more than 50 youngsters were attending sessions five times a week.

Now, more than 4000 young people between the ages of eight to 25 work with Empire Fighting Chance to harness the power of sport to overcome personal, behavioural and social difficulties by taking part in non-contact boxing with intensive personal support to help them realise their own potential.

Martin Bisp, co-founder of the charity, said: "We have made great in-roads since the launch of Empire Fighting Chance and we could not be more proud of the work that’s been achieved so far, but this is really just the start for us. There are many more young people we want to help – but for that to happen, we need more people to be aware of the work that we do."

Jamie Sanigar, co-founder of the charity continued: "We see real results from the work that we do and some of the transformations we’ve seen in our young people is incredible. We target some of Wales’ most vulnerable young people aged from eight to 25 and most live in poverty, poor housing and workless households.

"They express their emotional distress in ways that lead them into trouble rather than care and support, so we have created our own unique approach to help people make a substantial and lasting change with cutting edge psychology, therapy and intensive personal development through non-contact boxing."

Empire Fighting Chance runs a structured 20-week programme. Each week young people learn how to box and in between physical activities, the coaches embed powerful evidence-based psychological principles to encourage healthier thinking. Through mentoring, young people build the foundations for good physical and mental health, which results in a new sense of purpose, regular physical activity, a healthy lifestyle and positive relationships.

Kath Chadwick, Director and founder of Front Door Communications said: "This is a fantastic client for Front Door – there’s so much good work to talk about and they have some amazing projects that we will be supporting through social media and PR. Martin and Jamie are so passionate about the work they do with young people and we are looking forward to being able to shout about it."